GameCity to Open World's First Cultural Centre for Gaming in 2015 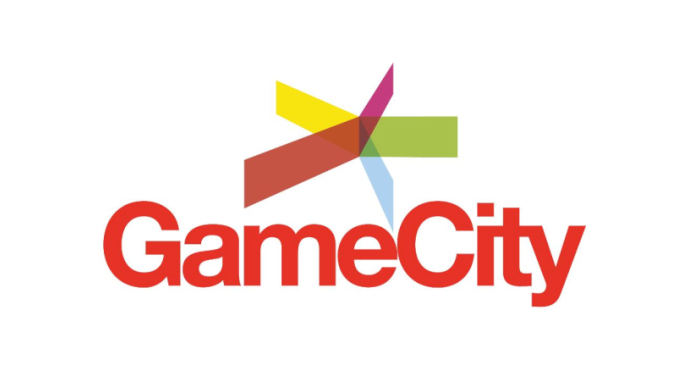 The National Videogame Arcade, the world's first cultural centre to promote the benefits of video gaming, will open in Nottingham in the UK in March 2015.

GameCity has announced that it will launch the National Videogame Arcade (NVA), the world's first centre to promote the social, cultural, educational and economic benefits of video gaming. The £2.5m centre, which will host public exhibitions featuring material from the National Videogame Archive, will open in Nottingham in March 2015. Details were announced at the ninth GameCity, Europe's largest videogame culture festival, which ran from October 25 to November 1 in Nottingham.

GameCity is opening the centre to give videogame culture a home and celebrate the UK's heritage as a leading innovator in the gaming industry. The National Videogame Archive will offer public programs, archive and research, and education programs, aiming to empower and inspire game developers. The centre will act as a research hub for digital creativity and the videogame culture, promoting careers in the games industry and attracting investments in the city. 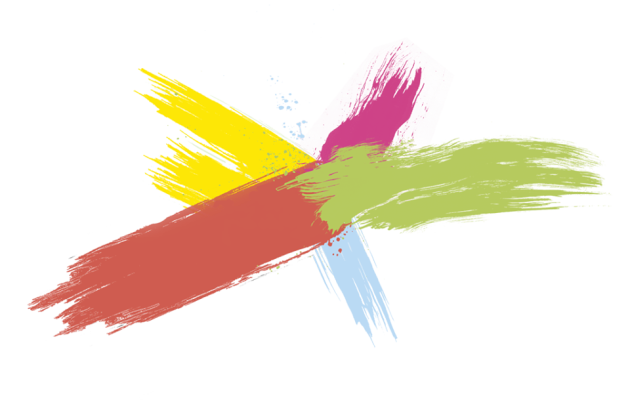 In launching the centre, GameCity's aim is to celebrate games as cultural, enduring and visionary pieces of work, as art forms just as important as film, theatre, and dance. The NVA will also work to make videogame culture accessible to everyone, aiming to inspire new generations of game developers and improve the public understanding of digital games and the UK's contribution to the medium over the last few decades. GameCity's partners in the project include Nottingham City Council, Nottingham Trent University, the Nottingham Technology Grant Fund, and the Confetti Institute of Creative Technologies.

The National Videogame Arcade will be housed in a building that used to be the home of the Midland Group of artists and an important centre for the visual arts, located in Nottingham’s Creative Quarter, Hockley. The new centre will take up five floors and 33,000 square feet, with four gallery floors and an education floor, where students and gaming enthusiasts will have a chance to experience game-making first hand. The interactive space will also give visitors an opportunity to play some of the best games ever made and not just read about their cultural impact, history and importance.

“For the first time ever, a civic, cultural and academic space will be dedicated to the public’s relationship with videogames,“ said Iain Simons, GameCity Festival Director. “GameCity is a place for people to play together; to discover and create games regardless of age, gender or background.“ 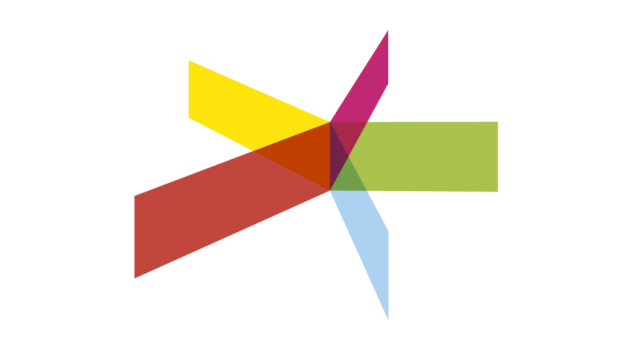 “For the millions of people who love them, it’s only natural that videogames should have their own, permanent cultural home. Just as fine art enjoys the National Gallery, performance has the National Theatre, and film and music have many permanent spaces that celebrate them – it’s fantastic news that GameCity are pioneering this vital and much needed new space,“ said Ian Livingstone, GameCity Advisor. “Videogames have an important role to play in our economy, our education policies and our cultural lives – so whilst it’s taken a long time to arrive, I can’t wait to visit the first ever National Videogame Arcade, and I am absolutely delighted to sit on its executive advisory board.”

GameCity is dedicated to making videogames accessible to the widest possible audiences. Since 2005, it has organised the GameCity Festival and GameCity Prize to celebrate achievements and innovations in video gaming. With the National Videogame Arcade, GameCity plans to forge new collaborations with academic and cultural partners.

The National Videogame Arcade will be located on Carlton Street, in an accessible location in the city centre.