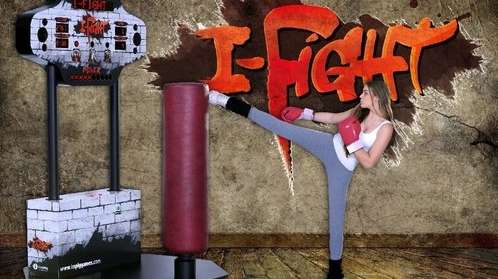 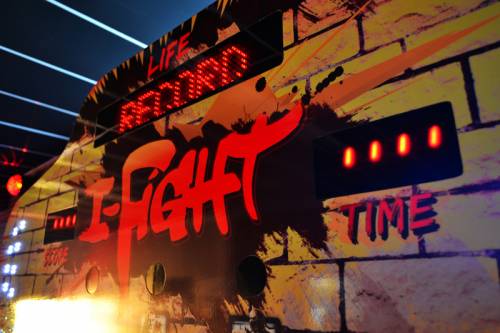 The interactive punching bag is equipped with technology that measures the impact force of players' hits. The game allows players to create different kinds of moves to beat the opponents and to multiply their score by making many moves in a row. The machine measures players' strength and shows the power of their strikes in the Power bar display and the opponent's life on the Life bar. The more the player hits the bag, the more the opponent loses his life. 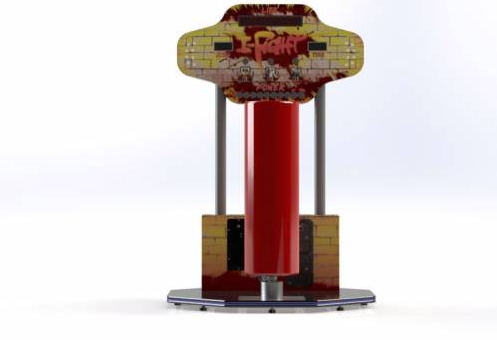 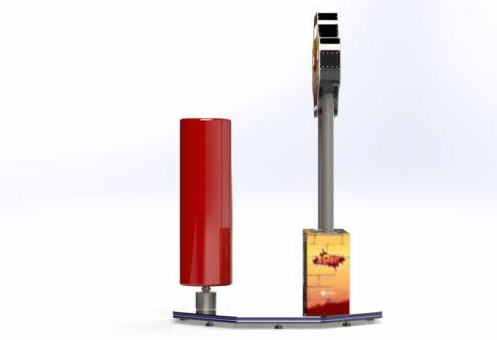 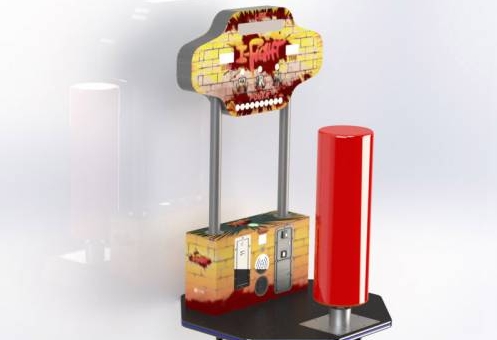 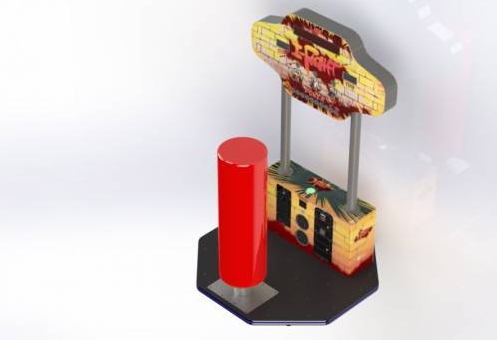 i-Fight uses theme music and effects that interact with the player and his actions, motivating him to keep hitting the bag and burning more calories to beat the other fighters.

The machine allows operators to configure game modes as easy, normal or hard, and is operated by tokens, coins and smartcards. When the game is on standby, the LED display shows the record score and can also be used as an electronic panel for different interactive messages. 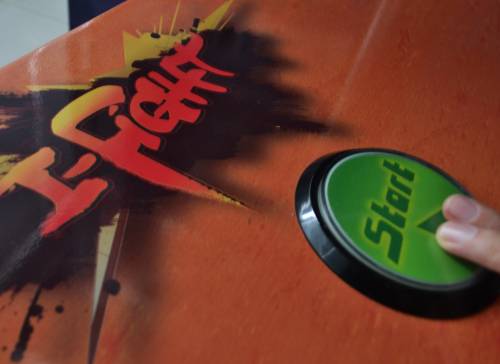 i-Fight was developed by Imply, an award-winning Brazilian company specialising in the development of intelligent information and entertainment systems for the constantly changing market. Founded in 2003, Imply collaborates with local and international industry bodies and universities, including the University of Santa Cruz do Sul (UNISC) and the Federal University of Santa Maria (UFSM) in Brazil. 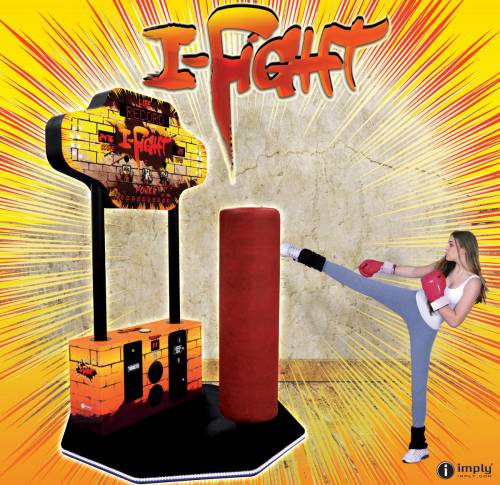 The Imply® Technology Park, the company's industrial park, stretches over more than 1,900 square feet and houses several integrated manufacturing facilities that produce hardware and software, woodwork, molding, mechanics and other components. The facilities are operated by an internationally qualified team with more than 120 employees and use environmentally friendly technologies.

Watch the video to see the i-Fight system in action.