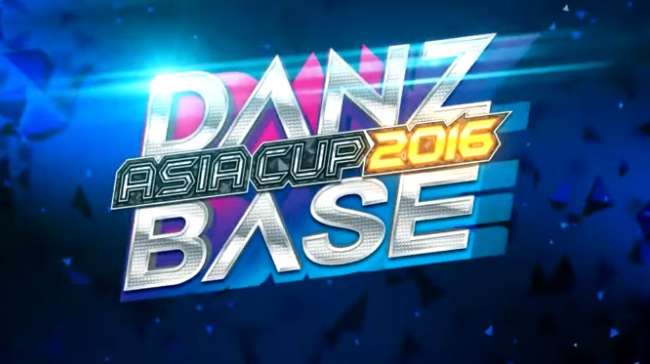 Taiwanese company International Games System Co., Ltd. (IGS) has announced the Danz Base Asia Cup 2016, which will take place from June to December this year.

Danz Base is an arcade dance game that challenges players to move like professional dancers and compete against other players in live competitions. The arcade machine uses a giant LED screen, interactive lights, energizing music, motion sensing technology, and both in-game choreography created by celebrity instructors and original dance routines to engage players in exciting, fast-paced dance duets and live battles. To score points, players must perform various dance moves correctly and on cue. The game does not use a dance platform and can be played by up to four players at a time. Players can compete either live or remotely.

Asia Cup 2015 saw 2,000 players from China, Indonesia, Taiwan and Thailand compete in 150 matches over a period of 100 days. The 2016 event will be held in a number of major Asian cities, with the preliminary contest running from June to August and the best players facing off in the grand finals in Bangkok, Thailand in December.