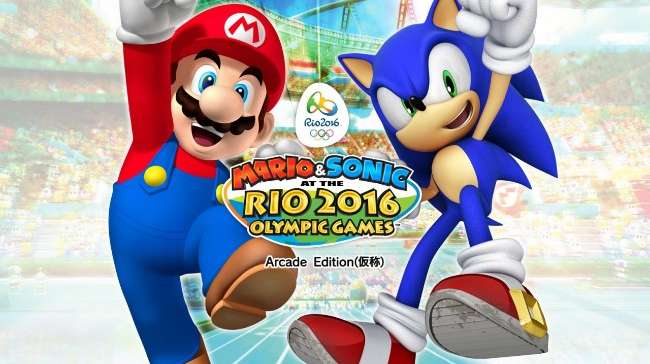 Mario & Sonic at the Rio 2016 Olympic Games Arcade Edition, a crossover sports game developed for release before the 2016 Summer Olympics, takes players to the Olympic Stadium and lets them choose from a popular cast of characters from Nintendo's Super Mario and Sega's Sonic the Hedgehog series, and compete in nine Olympic sports. 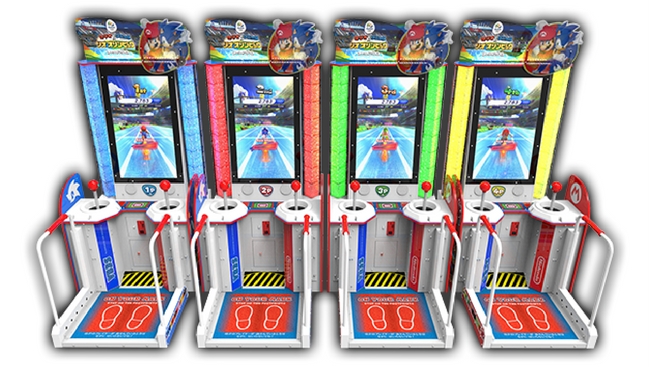 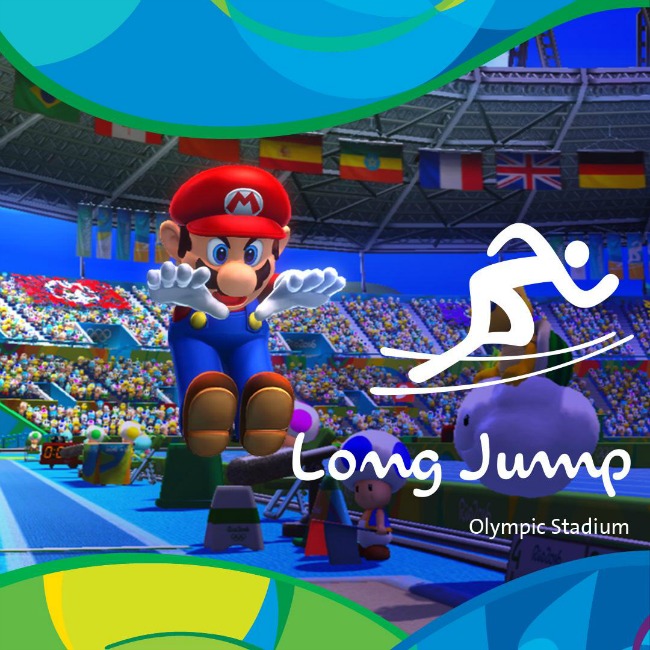 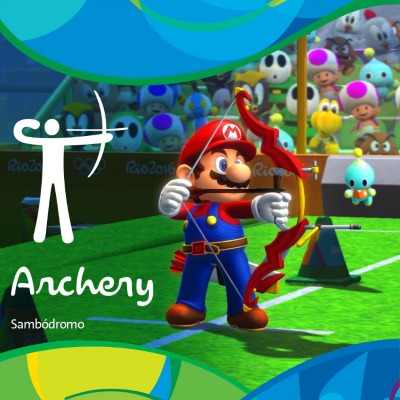 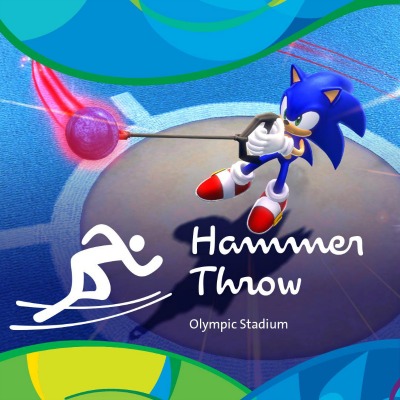 The first edition of the Mario & Sonic at the Olympic Games series was released in 2007, when Sega got the license to develop games based on the Olympics, planning to create a game with characters from its Sonic the Hedgehog franchise. The company later received approval from Nintendo to also feature Super Mario characters and developed the first-ever crossover game with characters from both franchises. The first installment, released for both Wii and Nintendo DS, was based on the Beijing 2008 Summer Olympics and the subsequent editions were set at the Vancouver 2010 Winter Olympics, the London 2012 Summer Olympics, and the Sochi 2014 Winter Olympics. 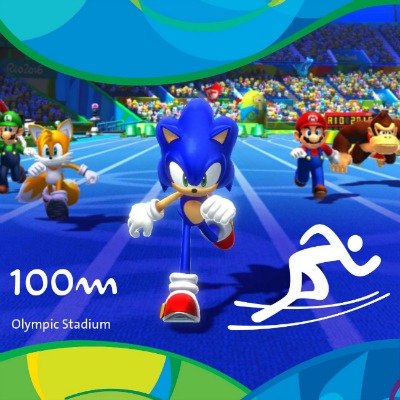 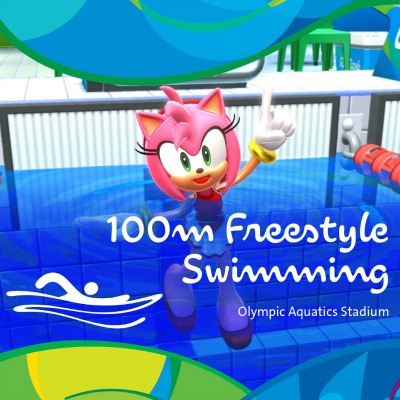 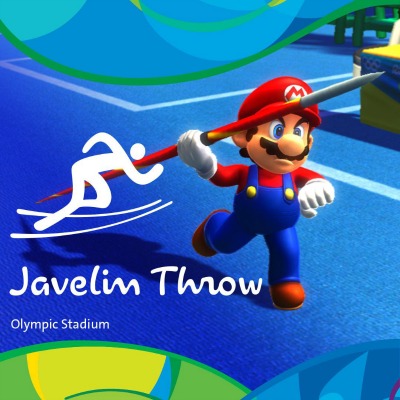 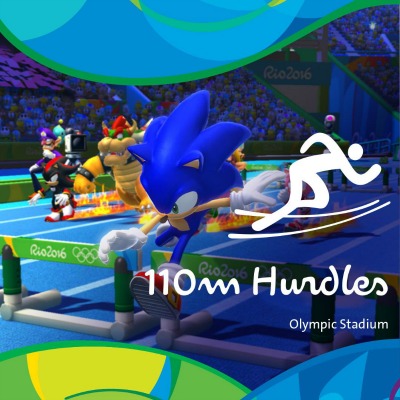 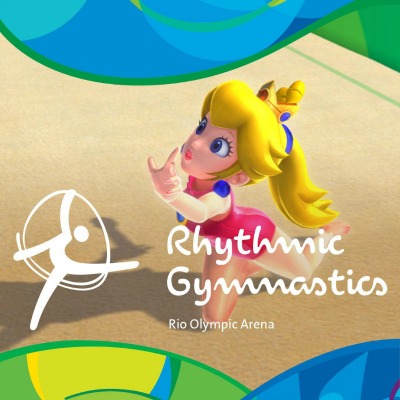 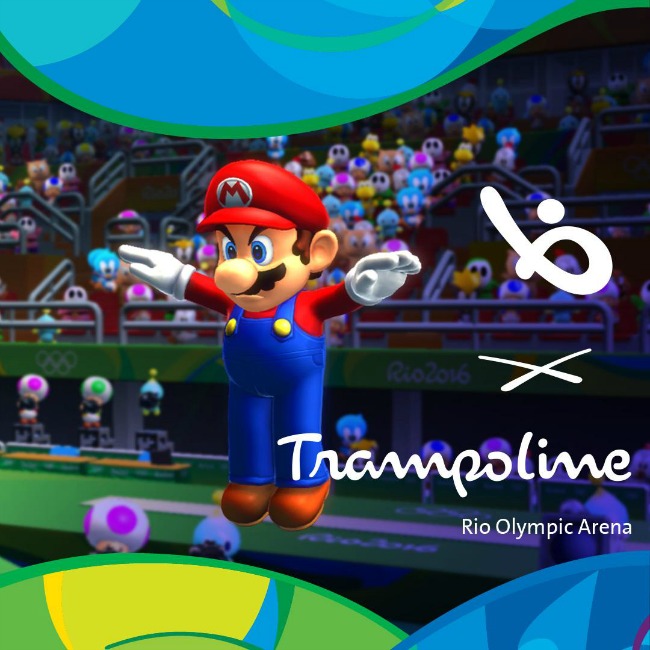 Mario & Sonic at the Rio 2016 Olympic Games, the fifth installment in the series, was released for the Wii U and Nintendo 3DS, and the arcade edition was released in Japan and North America in recent months. The game has added new playable characters for the first time since the second installment. Some of these characters appeared in previous editions as non-playable characters, and some of them are only playable in either the console or handheld version of the game. 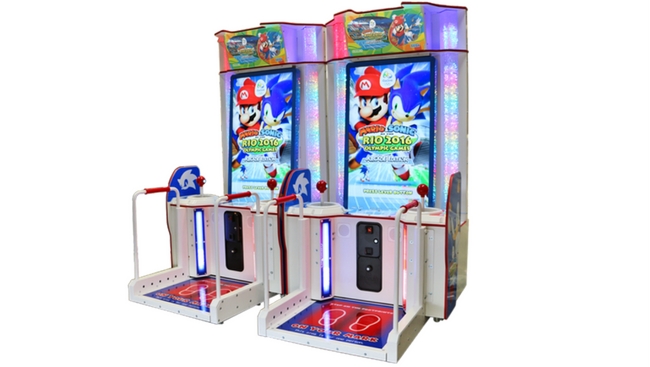 Watch the video below to see how the Olympics series translates to the arcade format.