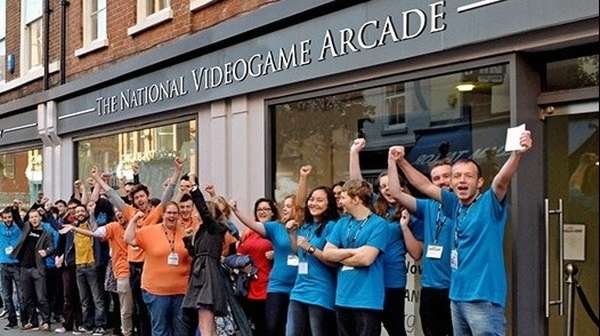 GameCity opened the National Videogame Arcade, the world's first cultural centre for video gaming, in Nottingham, the UK in March.

The National Videogame Arcade (NVA), the world's first dedicated cultural centre for video games, opened in the Nottingham city centre on March 28. The new centre will offer an exciting mixture of permanent and temporary exhibitions to promote the cultural, social, educational and economic benefits of video games. Suitable for visitors of all ages, the exhibitions will explore every aspect of the video gaming culture and showcase a wide range of interactive technologies and experiences. 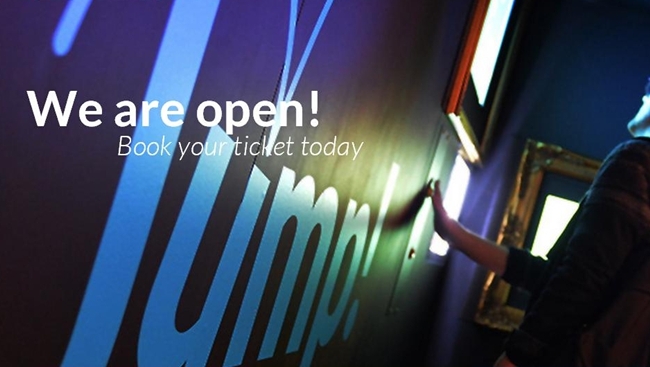 The National Videogame Arcade is located in a five-storey building in Nottingham's Creative Quarter and serves as both an art gallery and an educational centre for all those looking to learn more about the history of video games and explore specific sub-genres. The centre takes a hands-on approach and features everything from vintage arcade machines to experimental new games and equipment. 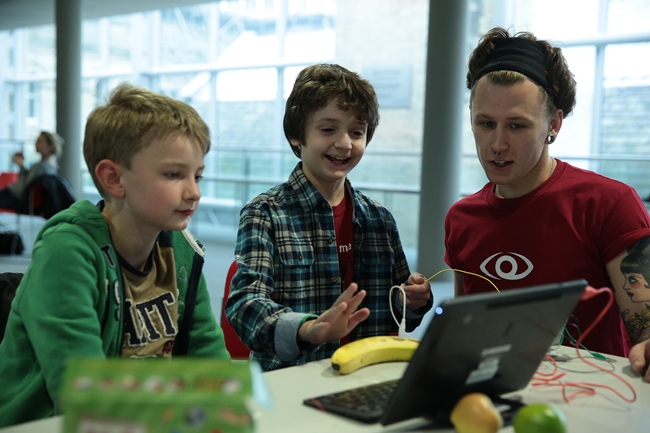 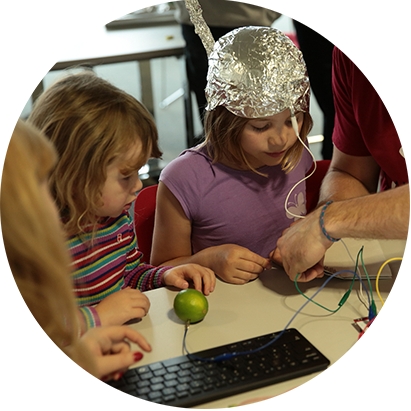 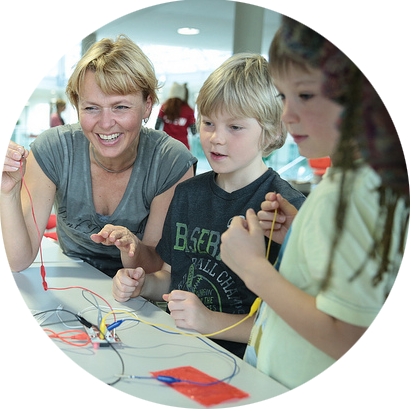 One of the permanent exhibitions at the NVA will be A History of Games in 100 Objects, a unique interactive exploration of the history of the videogame culture in the UK. The exhibition will include a diverse range of video games and gaming technologies, from the first ever game-playing computer, unveiled at the 1951 Festival of Britain, to the latest cutting edge virtual technologies, such as Oculus Rift. 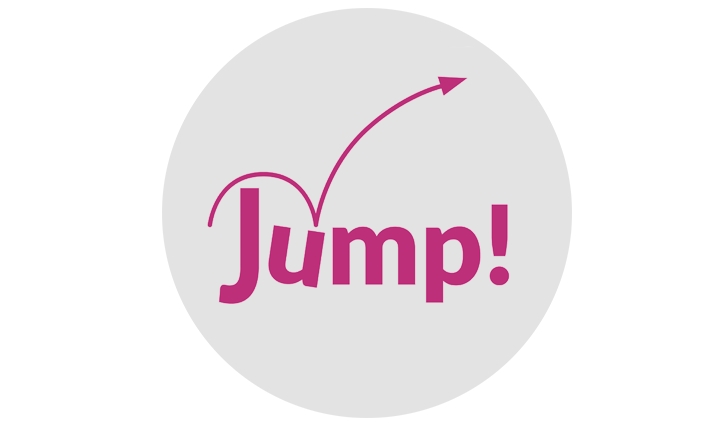 Jump!, the opening exhibition at the NVA, examines the history of jumping in games and invites visitors to play, experiment with different machines and get first hand experience with a series of games that use jumping, from the classic 1981 Donkey Kong to the 2014 release Destiny. 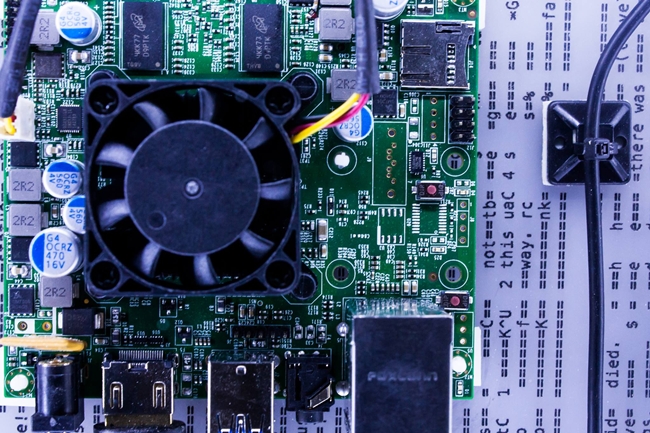 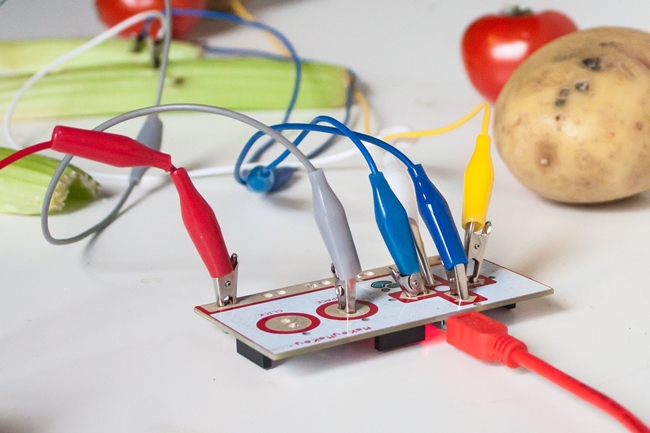 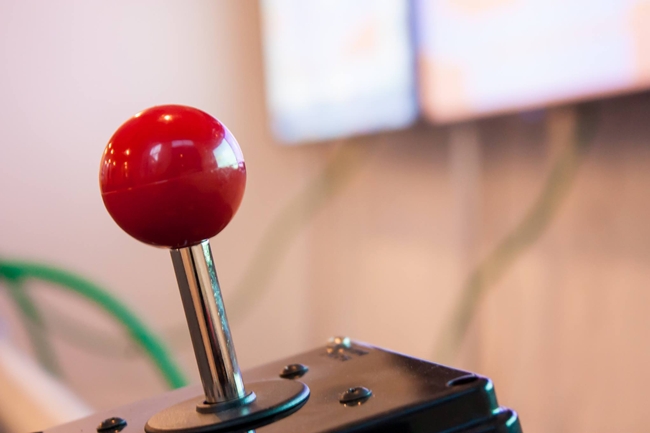 The National Videogame Arcade was launched by GameCity and supported by the Nottingham City Council, Nottingham Trent University and the Confetti Institute of Creative Technologies. GameCity has worked to promote video games since 2006, when the annual GameCity festival was launched in Nottingham to celebrate the latest achievements in video gaming. To further highlight the cultural relevance of video games, the organisation launched the GameCity Prize in 2011. With the newly opened NVA centre, GameCity has now created a space for all gaming enthusiasts to discover, play and create their own video games. 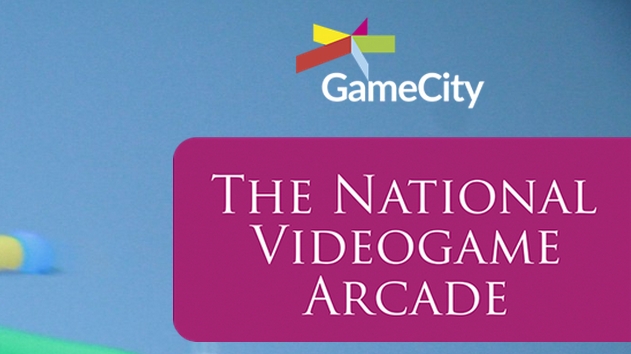