Nexersys' King of the Ring Presented at Nerd HQ 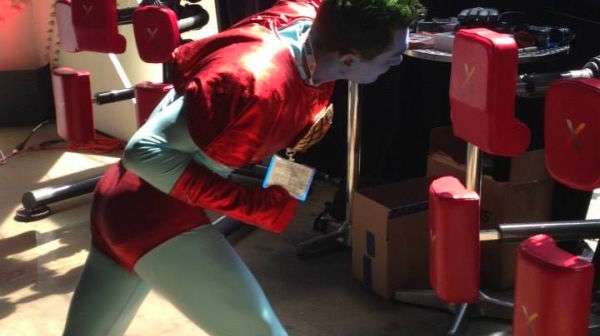 King of the Ring makes its way to Comic-Con.

King of the Ring, Nexersys' arcade boxing game and fitness platform, was presented at Nerd HQ, the fan convention started by Chuck star Zachary Levi within the larger San Diego Comic-Con International. Nexersys' new fitness gaming arcade unit is still in development and has yet to enter production. Celebrities and visitors to Nerd HQ were among the first to try it out.

Nexersys will offer visitors not only a chance to test the new gaming software on Nexersys Pro fitness machines, but also to win their own Nexersys Pro. Gamers with high scores will be entered to win a machine loaded with the King of the Ring game.

Nexersys and Nerd HQ also hosted a celebrity contest over the weekend. Each celebrity who participated signed a Nexersys Pro unit, which was then auctioned off. The proceeds will all go to Operation Smile, a children's charity organization dedicated to providing free cleft lip and palate surgeries to children worldwide. 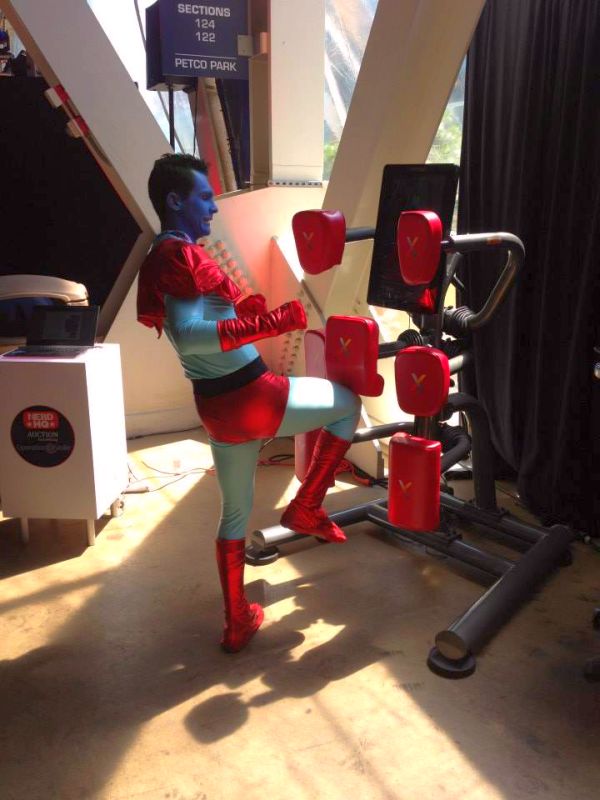 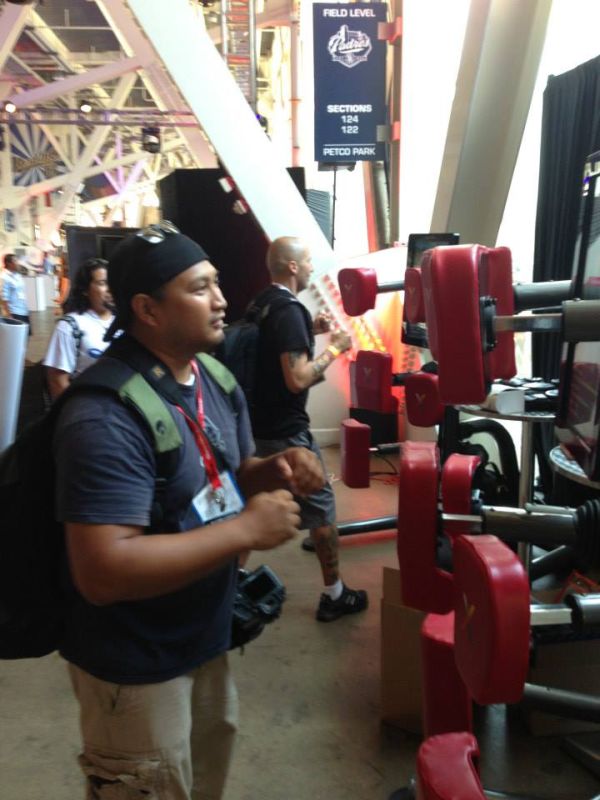 David Coleman, Partner, Nerd Machine LLC, said in a release, "We're excited to have Nexersys participating in the Nerd HQ event this year. We pride ourselves on creating an event that is compelling and exciting for attendees. Nexersys is highlighting their latest in fitness equipment that truly offers a fun experience along with their new arcade game, King of the Ring."

King of the Ring is the first boxing arcade game that puts players in a virtual ring and allows them to throw real punches and put their striking skills to work. The gaming unit offers three levels of difficulty: amateur, pro, and champion. Unlike Nexersys' fitness models, the new arcade game will not have leg pads. The arms will have twice the length and the unit will include a fun marquee and cage to enhance the virtual boxing experience. King of the Ring will have two types of rounds: training and competition. In each of these, gamers will need to strike the pad that corresponds to the targets shown on the screen as fast as they can. The player's speed will be more important in the game than physical size and strength. 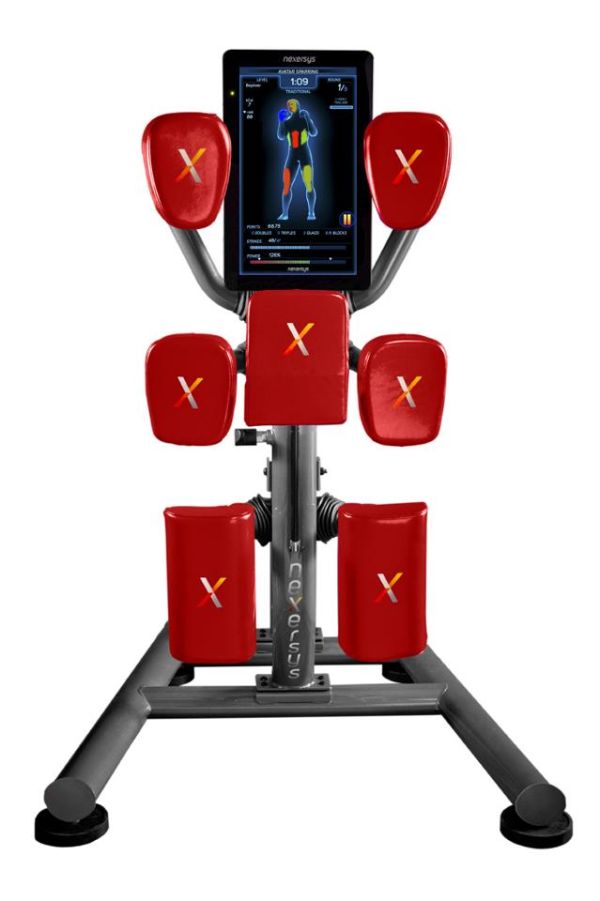 King of the Ring provides the fitness benefits of a high intensity interval training workout in boxing and mixed martial arts. Playing the game requires a full body workout to throw real punches and strikes at a set of padded targets, which means that players do not just simulate the physical effort required, but they feel it, too. The game also delivers entertainment and feedback and, being a gaming product, there is a strong motivational component to it.

With the new King of the Ring, gamers will be able to spar against their friends or 3D virtual fighters, or train like professionals in the ring. The virtual trainer can test their reaction speed and will wear mitts and body pads just as professional trainers do.

For a quick look at the new King of the Ring arcade game, Gamer Hub TV has an interview with Zachary Levi from Comic-Con. You can watch it below.