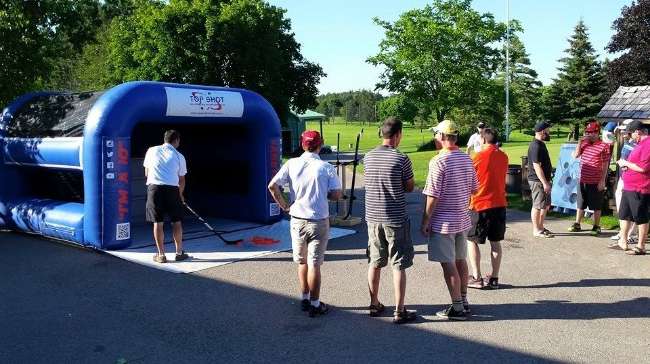 The Hockey Electronic Net developed by the Canadian company Top Shot Hockey is an interactive hockey net that delivers hours of fun to hockey players and all fans of the sport.

The Top Shot Hockey Electronic Net is a shooting system that uses interactive technology to offer fun hockey games and activities to hockey enthusiasts and anyone looking for an opportunity to test their skills in the sport. It is an official-sized hockey net made of durable, break resistant polymer panels and shell, designed for a wide range of events. It can also be used for hockey training, both on and off the ice. 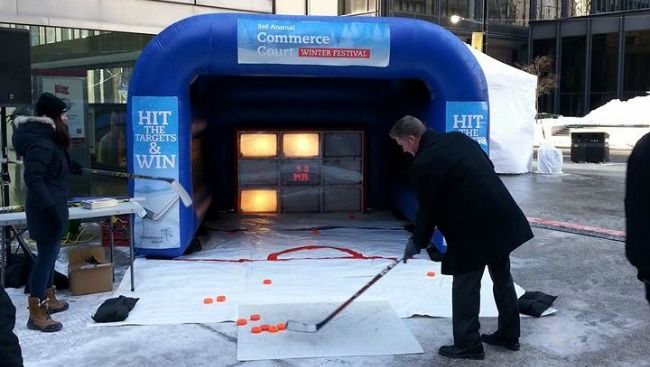 The interactive hockey net comes with a number of interactive games and training applications. It can be used to provide a fun activity for customers and consumers at promotional events, but also to help improve hockey players’ speed and accuracy in target practice, a rapid fire challenge, and other fun games. Speed Skate, for instance, is well suited for on-ice drills, challenging players using a built-in timer, while Tic/Tac/Toe challenges two players to face off in a hockey twist on the classic game. 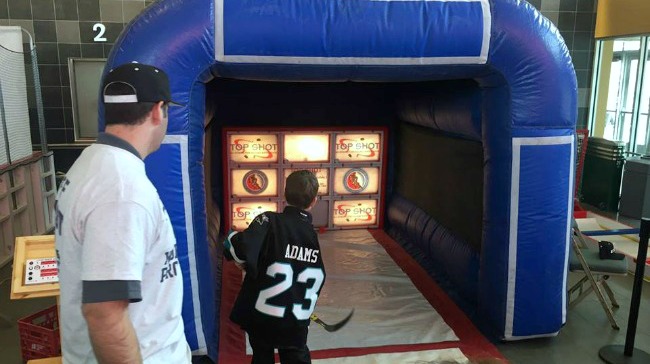 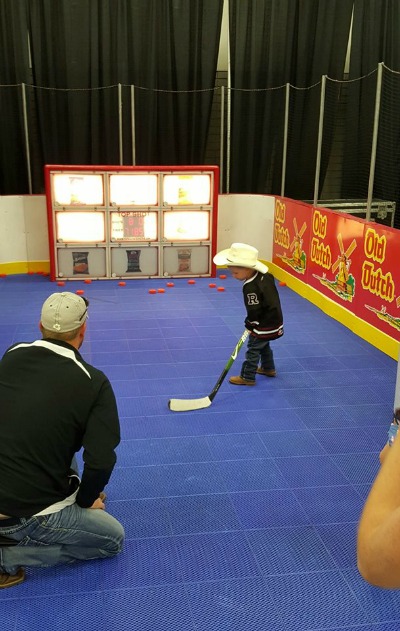 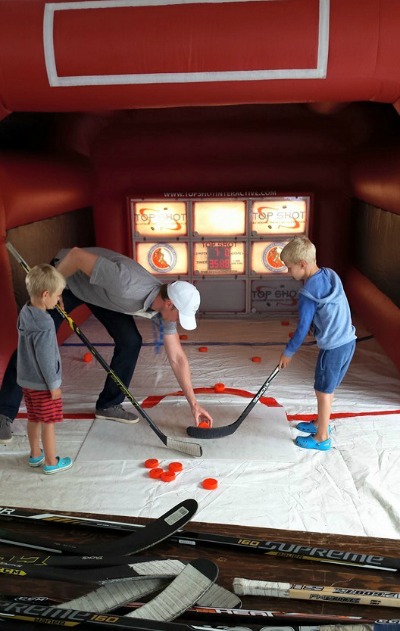 The Hockey Electronic Net has been used at NHL games and other major championships, promotions, product demonstrations, fundraisers, and other types of events in countries including Canada, the United States, Finland, Sweden and Australia. It is a popular activity among many professional hockey teams and associations around the world. 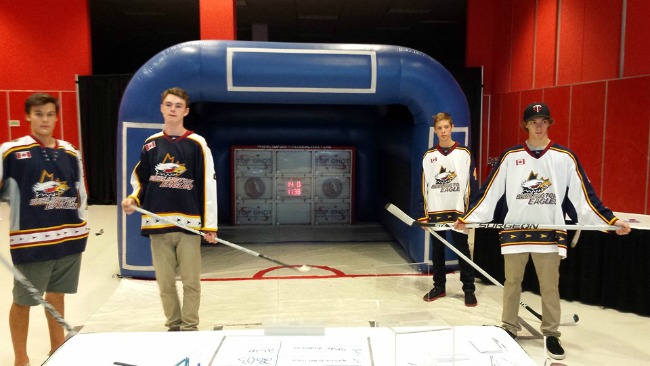 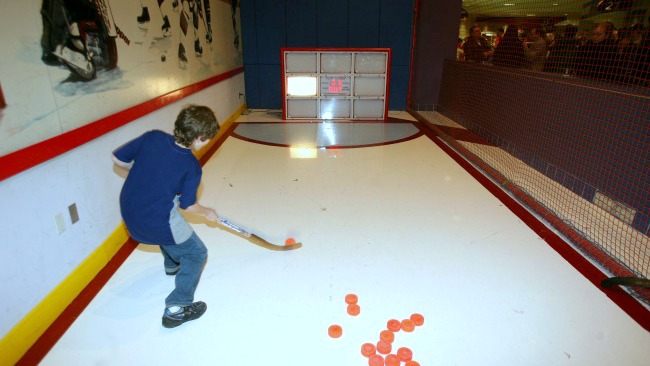 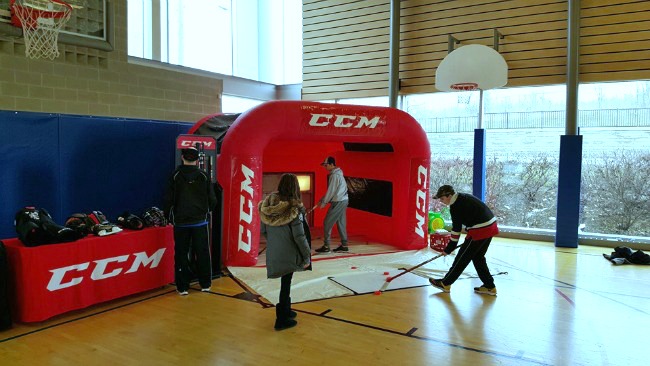 Top Shot Hockey Inc. is a leading developer of interactive games for hockey and the sports industry, specializing in the design, development, production and promotion of hockey games and events. With more than 20 years of experience in the hockey industry, the Canadian company has established itself as a leader in over 15 countries across several continents. Based in Guelph, Ontario, Top Shot Hockey offers a range of other services, including outreach, branding and event production. The company’s clients include amateur, junior and professional hockey teams, arenas, museums, amusement parks, training centres, municipalities, retail companies, colleges and universities. 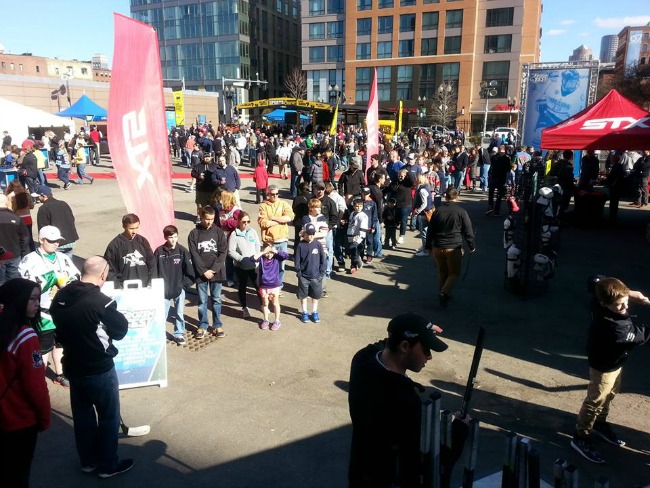