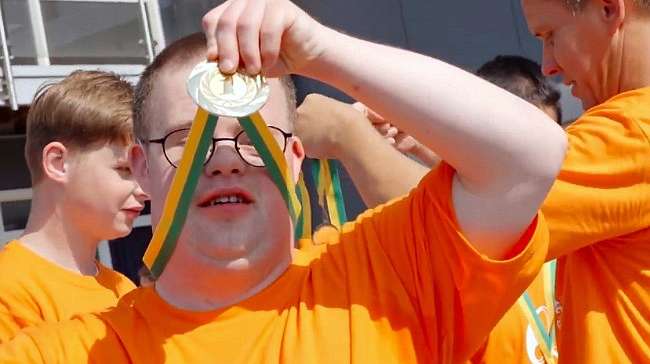 Dutch playground equipment supplier Yalp has organised a Paralympics event for clients of the Twentse Zorgcentra, the largest care centre for people with intellectual disabilities in the Dutch province of Twente.

Yalp, a leading developer of interactive playground equipment, teamed up with the Twentse Zorgcentra, a Dutch care centre serving people with intellectual disabilities, to organize a Paralympics event for the centre's clients over the summer. The event took place at Yalp's site in Goor in late August. 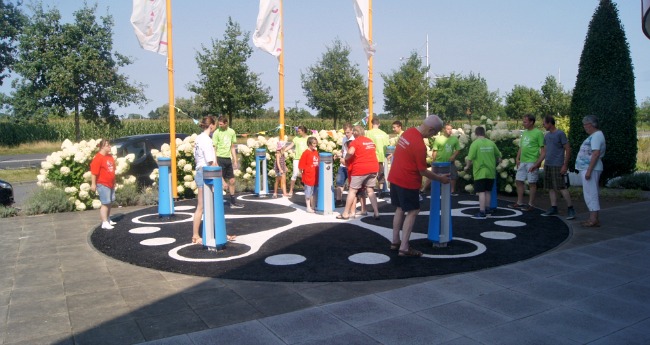 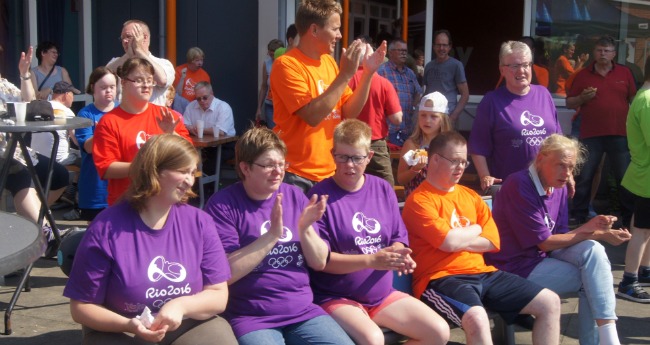 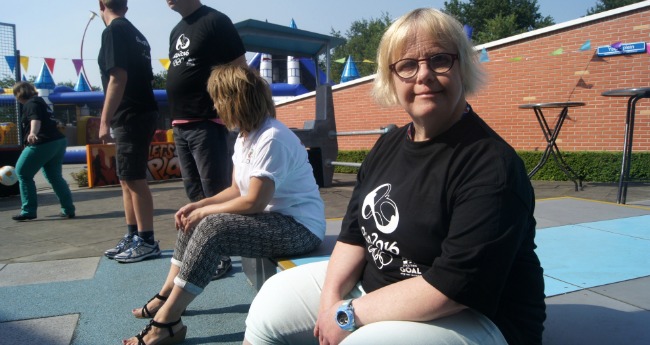 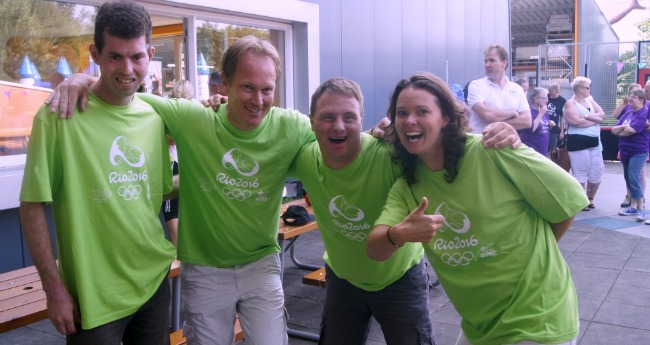 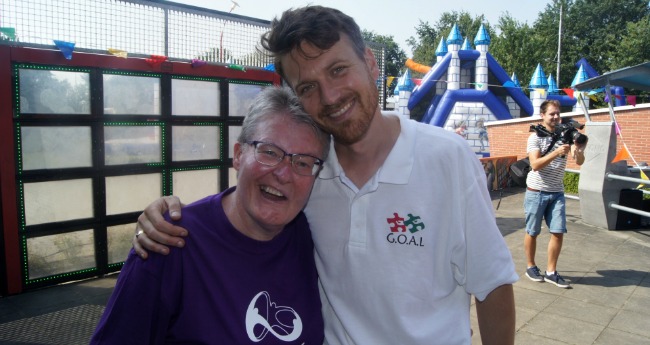 For the competition, participants were divided into groups and given special Olympic T-shirts. They tested their athletic skills on some of Yalp's most popular play equipment, including Sutu, the digital soccer wall that tests players' striking skills and accuracy, and the Sona arch, the interactive playground for games that challenge players' dance, tactics and concentration skills, as well as their speed and reaction time. Participants also competed and had fun with the Yalp Memo interactive posts, which tested their physical and memory skills through a range of exciting games. Participants embraced the challenge with a lot of joy and enthusiasm and were all presented with gold medals for the effort at the end. 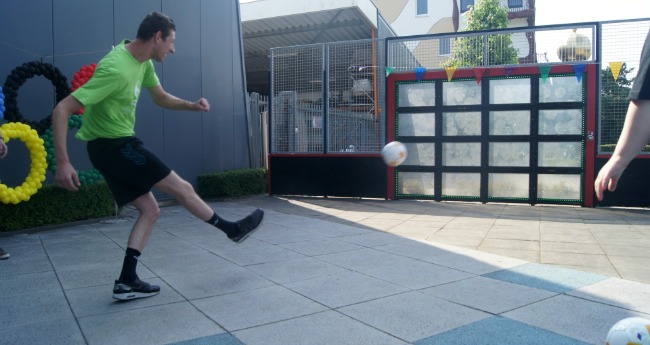 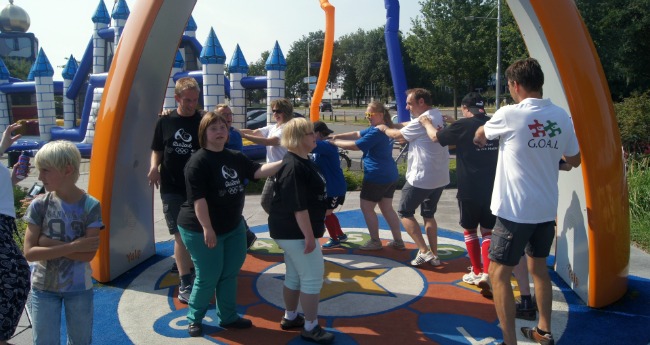 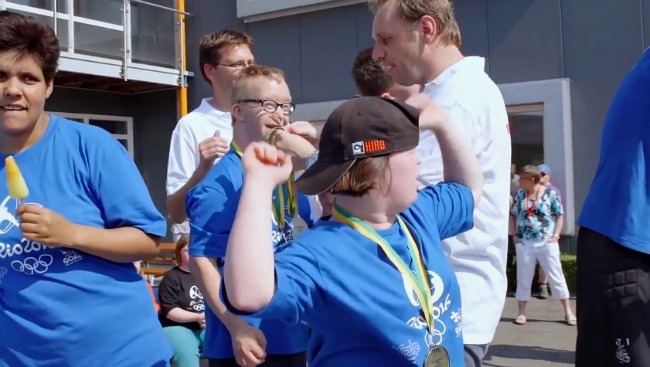 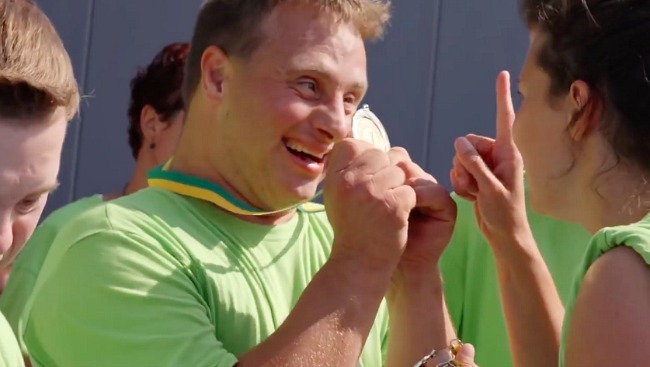 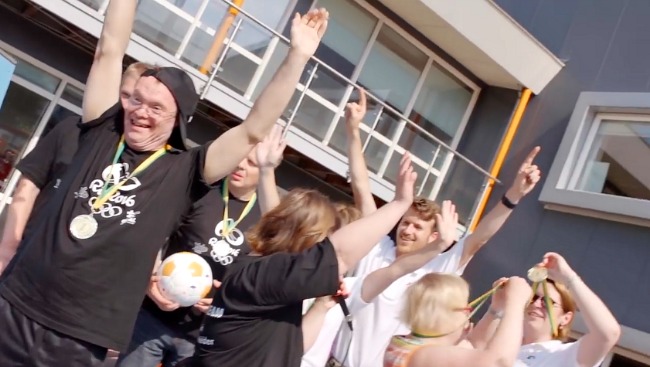 The Twentse Zorgcentra is the largest provider of care and services for people with intellectual disabilities in the Twente province in the eastern Netherlands. The centre has 2,400 employees and more than 600 volunteers who provide care to more than 1,900 clients. 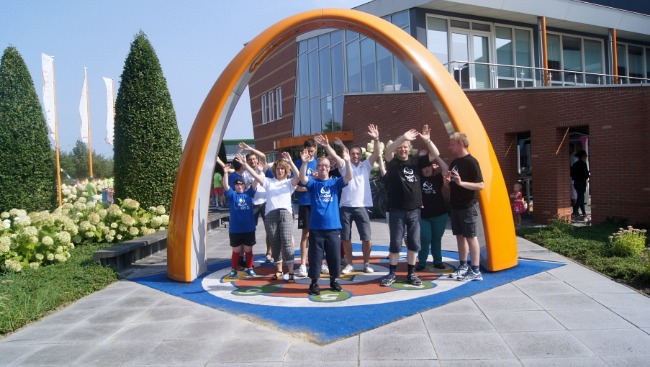 Watch the video below to see how the special day went for some of their clients.