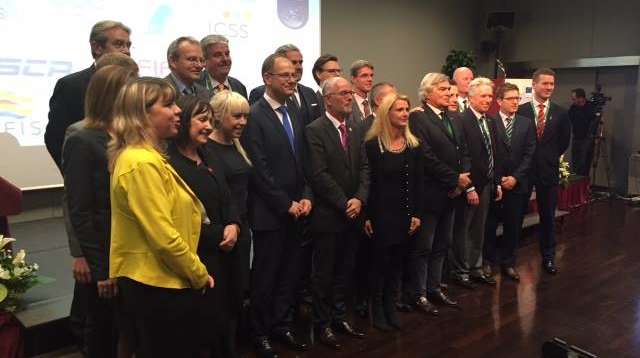 EuropeActive has signed a partnership agreement with the European Commission in support of the 2015 European Week of Sport.

EuropeActive has signed a cooperation and partnership agreement with the European Commission in support of the 2015 European Week of Sport (EWOS), an event launched by the Commission to promote fitness and physical activity across Europe. The European Week of Sport will build on existing programs and initiatives to motivate EU citizens to be more active. The event aims to encourage physical activity by facilitating participation and creating affordable, inclusive solutions that make it easy for people to get involved in fitness and sports activities.

The European Week of Sport will be organised every year to support EU countries' efforts and initiatives to promote sport and exercise among their citizens. The inaugural event will be held from September 7 to 13, 2015. EuropeActive's role will be to coordinate a series of fitness-based programs across Europe, with a focus on school children and active aging. The organisation is one of the members of the Advisory Committee for EWOS and has helped define the concept for the event. Some of the actions that EuropeActive has helped formulate and target will be part of the Commission's Erasmus+ program for events and collaborative partnerships. Active since January 1, 2014, Erasmus+ is an EU funding program for training, education, youth and sport.

The 2015 European Week of Sport will promote special 'Focus Days' in different locations to support and facilitate the work of existing initiatives and sport stakeholders, and to address the problem of inactivity in Europe. The flagship event will be held in Brussels, Belgium and provide stakeholders and policy makers with an opportunity to build new partnerships. The event will also provide funds for not-for-profit events and collaborative partnerships supporting the implementation of EWOS 2015. 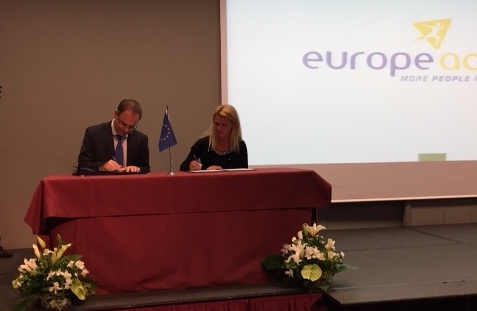 The agreement between EuropeActive and the EU Commission was signed by Nathalie Smeeman, EuropeActive Executive Director, and Tibor Navracsics, European Commissioner for Education, Culture, Youth and Sport. The signing took place at the EU Sport Forum in Milan, Italy on December 2. The EU Sport Forum was a two-day event organised by the Commission and the Italian Presidency of the Council of the European Union to provide a platform for discussion with the leaders of European and international sport federations, Olympic committees, and national sport umbrella organisations. The event brought together around 300 representatives and hosted seven sessions that covered recent studies, the future of sport in the EU, the economic and social impact of major sport events, and the upcoming European Week of Sport, among other topics. The concept of the #BeActive campaign, with the keywords Inform, Facilitate, Encourage, Inspire, was also presented at the event.

“We feel proud and honoured to be part of this initiative and for being chosen to be one of the small groups who comprise the Advisory Committee,“ said Nathalie Smeeman. “We are convinced in our mission to get more people more active more often is a fit for the European Week of Sport. Together with the European Commission and many other partners we can achieve an increase in participation levels in sport and fitness and to turn the tide of inactivity for European citizens.”

Brussels, Belgium
EuropeActive, formerly known as the European Health & Fitness Association (EHFA), is the leading not-for-profit organisation representing the whole of the European health & fitness sector to all of the main EU institutions. 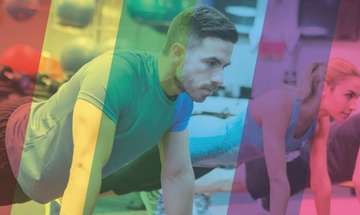 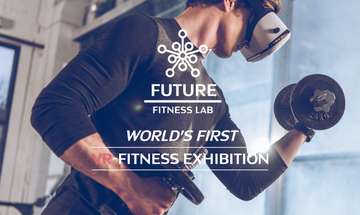 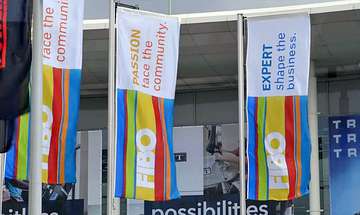 EuropeActive, formerly known as the European Health & Fitness Association (EHFA), is the leading not-for-profit organisation representing the whole of the European health & fitness sector to all of the…
Brussels, Belgium