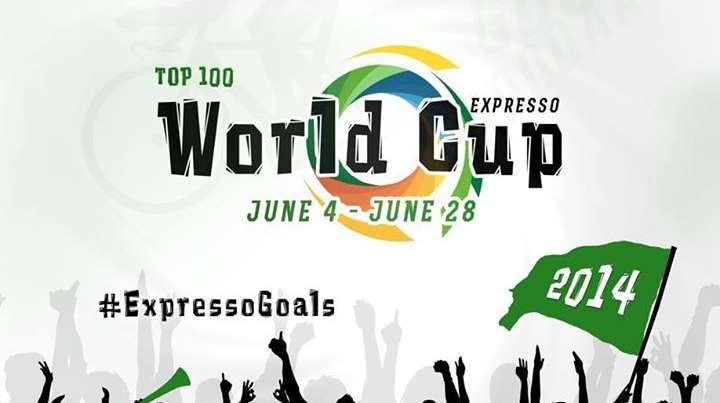 Interactive Fitness has announced the Expresso World Cup for Expresso bike riders, which will run from June 4 to 28.

Participants will compete in teams, and teams will compete within groups based on their location. The top three teams with the most miles in each group will proceed to the championship round. 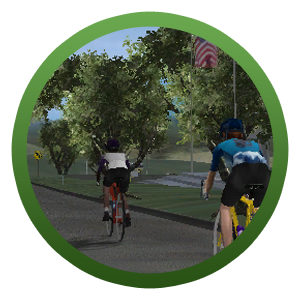 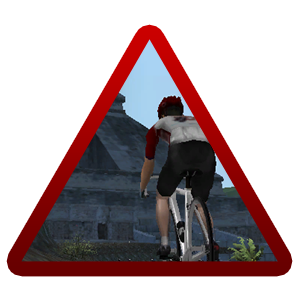 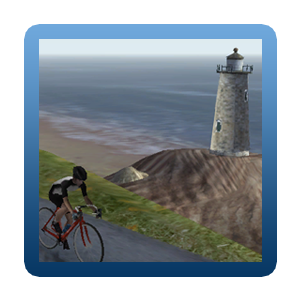 All riders who ride 100 miles or more over the course of the month will get an official Expresso World Cup badge next to their name, and they will unlock the ability to buy the Expresso World Cup T-shirt. The winning team will get the official World Cup trophy and a place in the Top 100 Hall of Fame.

Those looking to compete must have a My Expresso account to ride in the World Cup. The interactive bikes must be connected to the Internet with eLive, available for purchase through the Bike Manager, a service provided at Expresso.com.