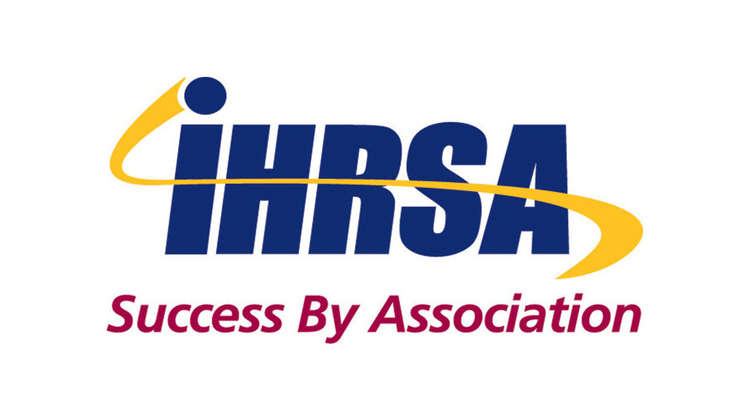 IHRSA has brought three new members to its board of directors. Gustavo Borges, Derek Gallup and Jim Zupancic will serve on the board for the next four years.

IHRSA has introduced three new members who will serve on the association's board of directors for the next four years. Several IHRSA board members complete their terms each year and are replaced by newly elected members. The system ensures that there is always a balance of views between experienced members and new ones, and that the association always moves forward.

The three newest board members are Gustavo Borges, Derek Gallup, and Jim Zupancic.

Gustavo Borges, Olympic swimmer and silver medalist, is currently a member of the Brazilian Olympic Committee and owns five Academia Gustavo Borges swim clubs. He has also issued almost 300 licenses for his swimming program, Metodologia Gustavo Borges. Borges competed at the Olympics four times and won a silver medal in the 100-metre freestyle at the 1992 event in Barcelona. Apart from experience in high-level competitive sports, Borges brings extensive knowledge of club ownership, licensing, and the Brazilian market to the table.

Jim Zupancic is the founder of the Stafford Hills Club, a facility near Portland, Oregon, and an attorney specialising in business and real estate law with 35 years of experience. As an attorney, he has helped a number of large companies, including Toshiba and Intel, to grow their businesses domestically and abroad.

“I’ve lived through the cycles of up markets and down markets , and what I’ve discovered is that the only thing that’s predictable is change,” says Zupancic. “I also understand that our industry needs real estate and capital to grow and maintain our businesses. Perhaps my knowledge of those areas can benefit club owners and operators, and help them to better understand how to access and, then, utilize these assets to their highest and best use.”

Serving on IHRSA's board of directors provides members with an opportunity to work with some of the best business leaders in the fitness and health industry, as well as to participate in setting the strategic course both for the association itself and the industry at large. Members who have served on the board tend to agree that their tenure has been one of the most fulfilling experiences of their careers.

Joe Moore, president and CEO of IHRSA, says, “There’s nothing like it for individuals who are looking to share their expertise, affect public policy, and, potentially, make a difference in the lives of millions of people.”

IHRSA, the 'International Health, Racquet & Sportsclub Association' is the trade association serving the health and fitness club industry. IHRSA's mission is to grow, protect and promote the health and…
Boston, USA