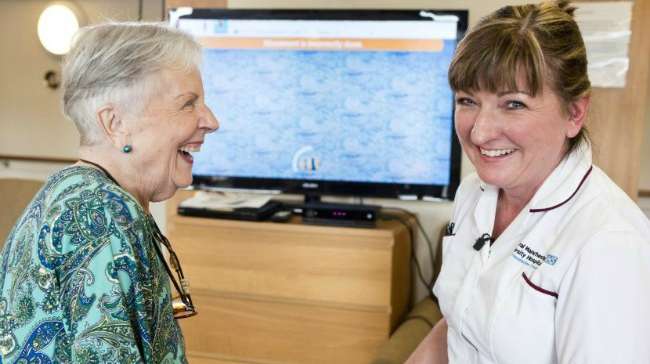 A new study led by University of Manchester researchers has found that games that involve movement and physical activity significantly improve brain health.

A new study helmed by University of Manchester experts has found that video games that require players to perform various movements and be physically active can boost brain function and health as we age. The results of the research indicate that active games like those available with the Xbox Kinect or Wii systems can keep our brain active and healthy as we get older, as well as improve brain functioning in people suffering from various neurological impairments and conditions.

The study, published in the journal Neuroscience & Biobehavioral Reviews, was a collaborative project between researchers from the University of Manchester, King's College London, ETH Zurich and KU Leuven. The project was led by Dr. Emma Stanmore, lecturer and researcher from the School of Nursing, Midwifery and Social Work at the University of Manchester, who had previously helped develop several Mira Rehab exergames for fall prevention, and Joseph Firth, researcher at the university's Institute of Brain, Behaviour and Mental Health with expertise in Psychiatry, Sports Medicine and Psychosomatic Medicine. 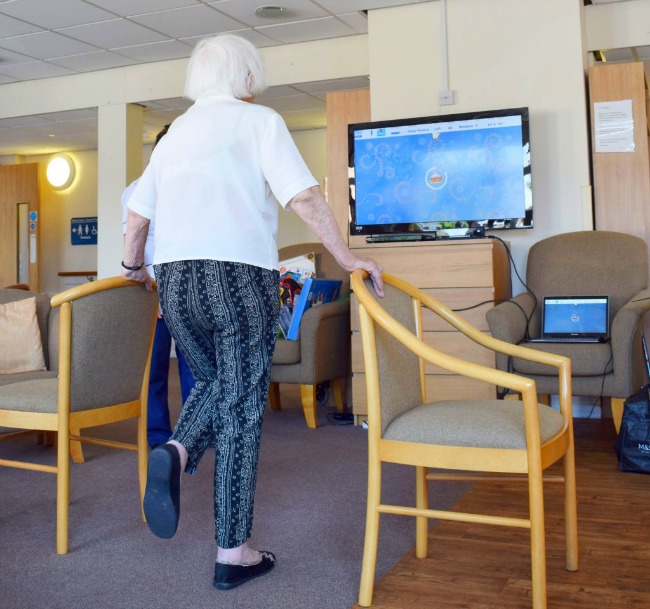 This was the first comprehensive analysis of all the published results and data from 17 randomized controlled trials with a total of 926 participants, that focused on the effects of active games on cognitive functioning in healthy and clinically impaired participants. The study focused both on global cognitive functioning and individual cognitive domains, including working memory, task switching and flexibility, reasoning and problem solving, inhibitory control and executive function. Other domains examined in the study included spatial learning and memory, attentional processing speed, verbal learning and memory, visuospatial skills and language.

The aim of the study was also to investigate if the effects of these games were different from those of aerobic exercise alone. The technologies used in the clinical trials included the Nintendo Wii Sports, Wii Fit, Wii Olympic Games and Balance Board, the Cybercycle, the Microsoft Kinect, and other popular fitness gaming products.

The evidence aggregated from the trials shows that these games can significantly enhance cognitive functioning in general, with particular benefits for executive functioning, attention and visuospatial skills. Playing active games improved cognitive skills both in clinical and non-clinical participants and both in healthy older adults and participants with neurocognitive impairments. 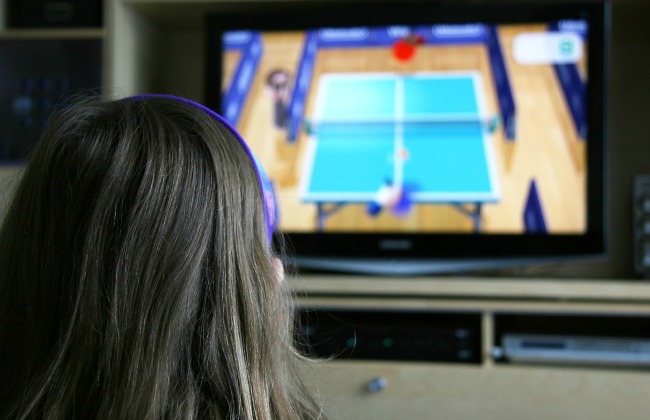 Cognitive functioning declines with age, reducing our spatial awareness, memory and concentration. It can also be affected by neurological impairments associated with conditions like Parkinson's disease, dementia and mild cognitive impairment. Active games are an increasingly popular tool to combat cognitive decline as their benefits are not limited to simply engaging seniors in physical activity. They can affect overall brain functioning more than exercise alone.

The evidence collected for the latest study reveals that gamification of cognitive training programs can enhance their effectiveness because these programs are better at engaging patients in tasks that are cognitively demanding and at the same time train multiple cognitive processes. Additionally, combining aerobic exercise with cognitive training results in 30% more new neurons than either of these tasks alone. This may be due to the fact that exercise stimulates the proliferation of cells while cognitive tasks support their survival.

In her work with MIRA games, Dr. Stanmore found that they had a positive impact both on physical and cognitive skills. In a randomized controlled trial in 18 sites in Manchester and Glasgow, MIRA active games were found to improve balance and reduce the fear of falling and pain after only 12 weeks of use.

“The brain benefits may be because these activities are physically demanding, while also requiring concentration and cognitive effort, resulting in positive effects for body and brain,” Stanmore said in a release. “We hope this research will encourage the NHS and social services to take up active gaming as part of their support packages – as some are already starting to do.” 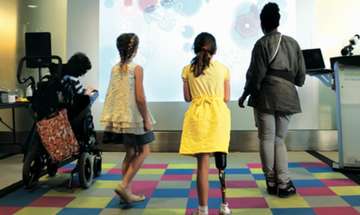 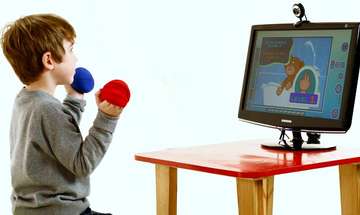 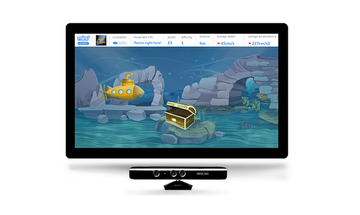 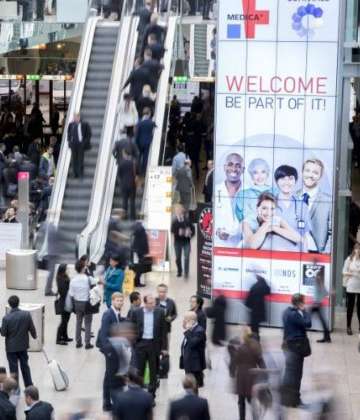