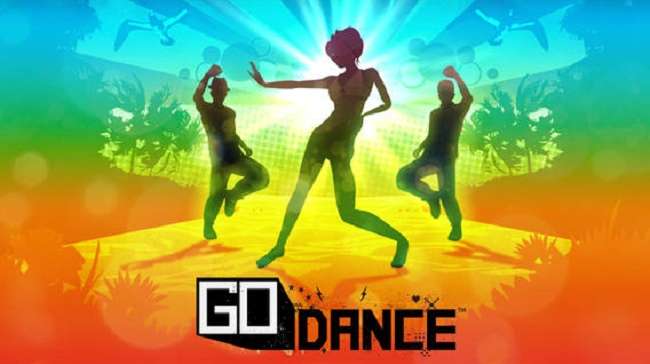 Sega has released a trailer for a new interactive dance game called Go Dance, which they launched today for the iPhone and iPad. This is the first real dance game designed for mobile devices, and it aims to deliver an interactive experience similar to the one that players get with Kinect and dance games like Dance Central. Now they can dance to their favourite pop tunes anywhere and anytime.

What makes Go Dance different from other dance games is that it uses Sega's Extreme Reality motion capture technology to effectively turn the FaceTime front facing camera into a motion sensor. The camera detects players' movements as the game asks them to follow cues on the screen and dance to a number of popular tunes. Pre-installed songs currently available with Go Dance are LMFAO's "Party Rock Anthem," Avicii's "Levels," Nicki Minaj's "Super Bass," and Flo Rida's "Wild Ones." The company says that more downloadable content and hit songs from the world's top artists will be added in the future. 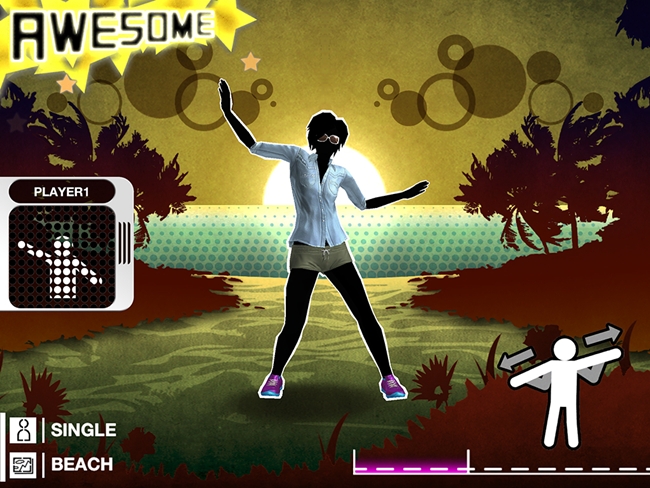 The revolutionary motion capture technology that lets mobile devices capture players' actual dance moves also allows their moves to be scored in real time. Apple TV owners can use AirPlay to play Go Dance on their HDTVs and see their avatars and scores on a bigger screen. Players can customize their avatars' clothes, shoes and accessories to give them the right look, and they can also compete against their friends and share their scores on Facebook.

Go Dance can be used on the iPad 2, iPad 3, iPad 4, iPad mini with retina display, iPhone 4S, iPhone 5, and fifth generation iPod touch, while AirPlay supports the iPad 4 and iPhone 5.