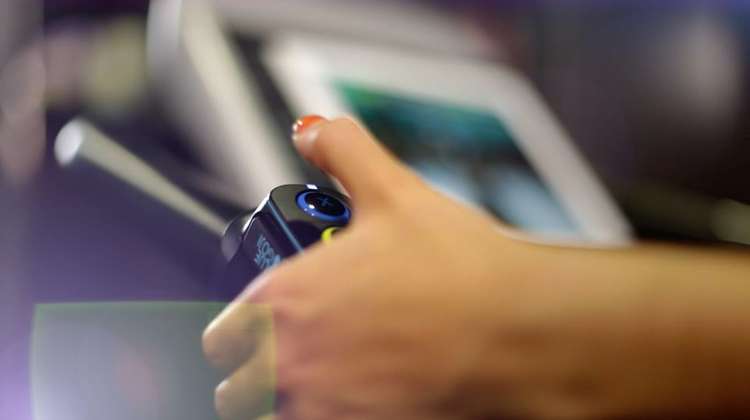 Blue Goji has released a trailer for Goji Play, a new system to make workouts on fitness machines more interesting by letting users play games while doing their daily cardio. Goji Play consists of an activity sensor that monitors the user's activity, and a set of wireless game controllers that can be attached to fitness machines with Velcro straps. The system can be used on treadmills, stationary bikes, elliptical trainers, and similar equipment. To access the libraray of games for Goji Play, users need an iPhone, iPod Touch, or iPad. Watch the video to see the system in action. 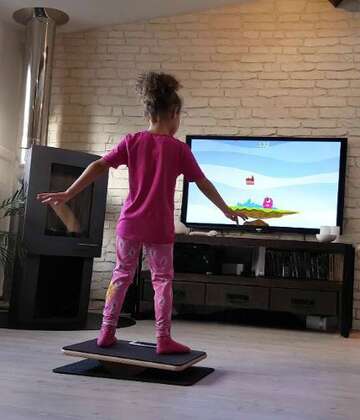