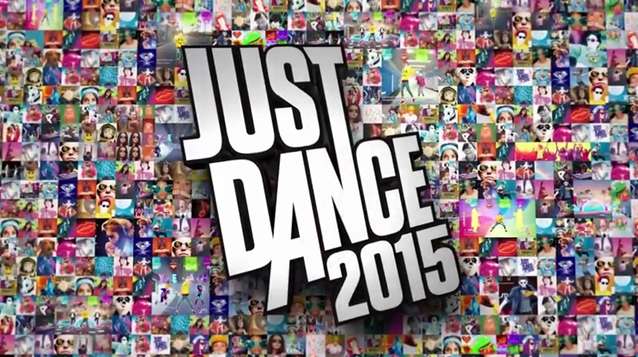 The app works via wifi and turns users' phones into controllers. It lets users play with up to four other people on PS4 and up to six other players on Xbox One. The smartphone delivers the same experience as the Kinect and keeps track of the score.

The free Just Dance 2015 Motion Controller app is compatible with iOS 6+ and Android 4+ devices. It is available in the App Store and on Google Play. For a quick tutorial, watch the video.