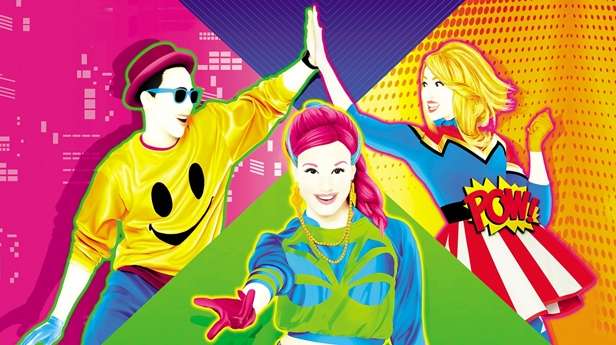 Ubisoft has released Just Dance 2015, the latest edition of its popular dance video game. Just Dance 2015 features more than 40 songs from some of the world’s most popular artists, including Pharrell Williams, Nicki Minaj, Ariana Grande, and One Direction.

The new edition of the world’s best-selling dance game lets players challenge their friends and family or test their skills against the world’s top-ranked Just Dance players. The new and improved online multiplayer mode lets users dance with anyone anywhere in the world and join virtual dance crews. Players can share their performances, vote for videos, and get social with the new Just Dance Wall. The autodance feature automatically generates videos while players are dancing, and the videos can be instantly shared when the song ends.