Perception Neuron, a new adaptive motion capture technology created by Noitom Technology Ltd, may bring mocap to the average consumer, who ordinarily wouldn't be able to afford a complete system just for home use. The Kickstarter-funded project has a varied range of applications, from gaming, virtual reality environments and visual effects to real-time stage performance, and medical and sports analysis. Noitom Technology will soon start producing the affordable motion capture system for mass market.

Perception Neuron uses a tiny IMU (Intertial Measurement Unit) called the Neuron. The Neuron is smaller than a fingernail, allowing the user to move around freely, without being interrupted by the mocap suit. In fact, the system may just be the lightest VR body suit around.

The motion capture system is wireless, very flexible, and easy to use. Users can just link it with their Wi-Fi router and start using it. They can place the Neurons on any part of their body or even on props. 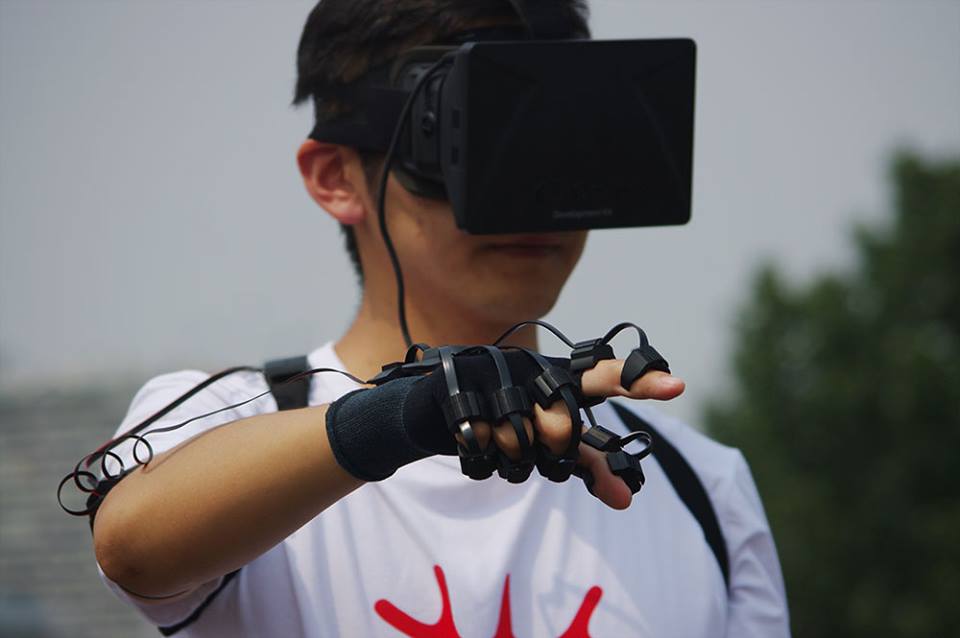 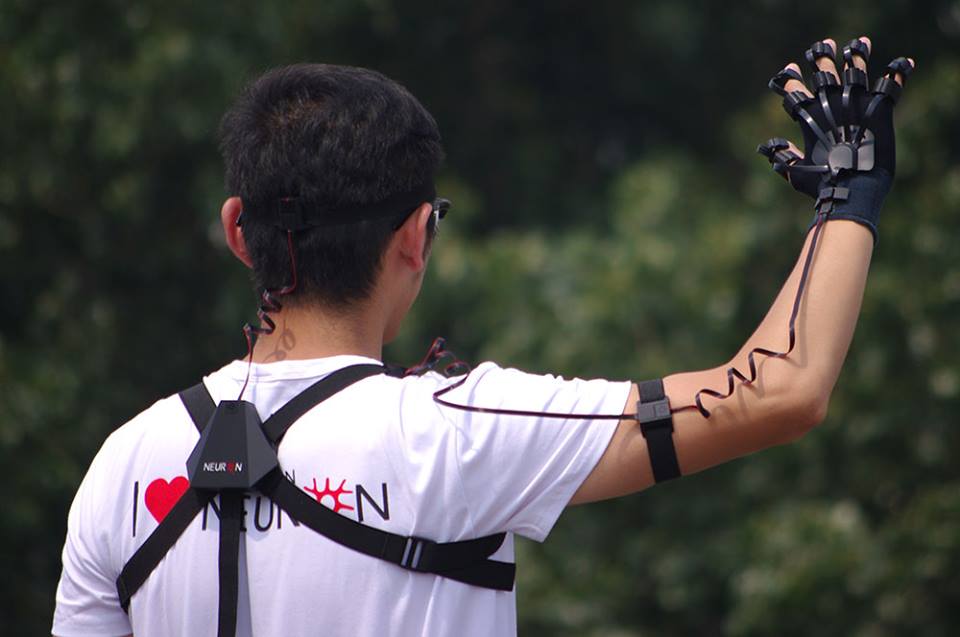 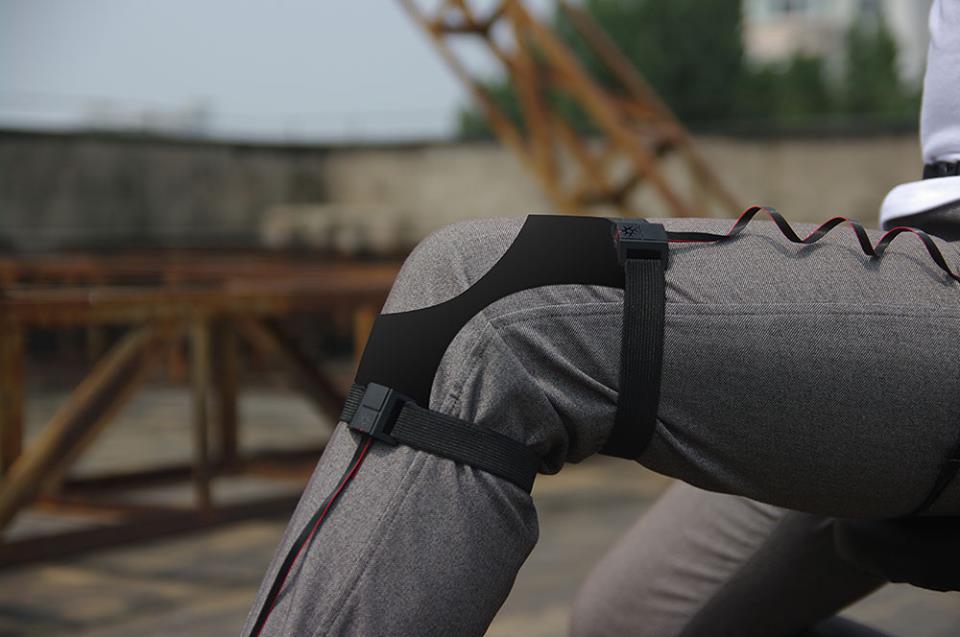 Perception Neuron comes with a software development kit for Unity and open source demos. It can be easily integrated with Oculus Rift and similar head mounted displays. It is compatible with both the Windows and Mac platforms and can use from 1 to 30 sensors, depending on application.

The system comes with the Neurons and a Hub, the software development kit, free mocap software and open source demo games. Kickstarter backers will get a few additional features, including free gloves and body straps, a gesture recognition module, extra straps and cables, and the data visualizer for plotting, logging, and analysing real-time motion data. The price of the system ranges from $200 to $550, depending on the number of Neurons, with 10-, 20- and 30-Neuron packages currently available. 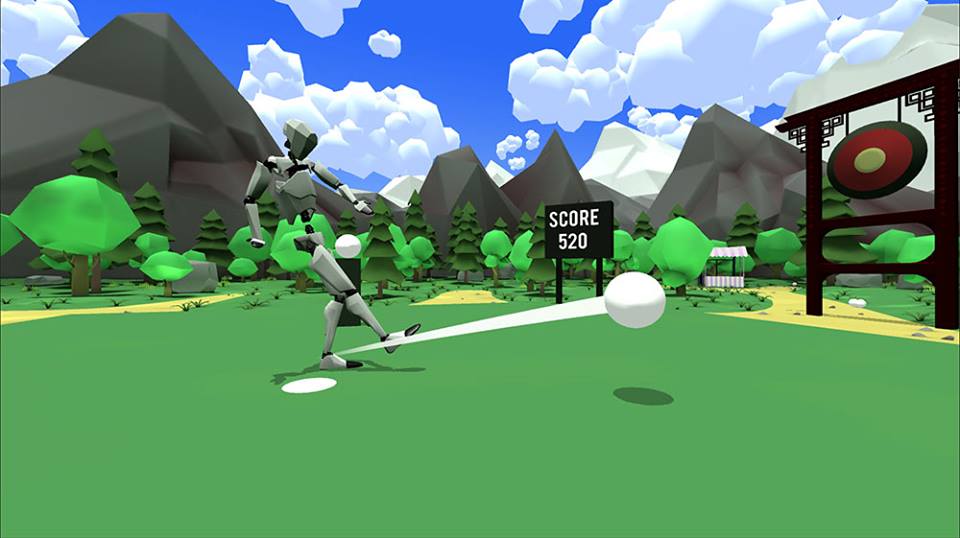 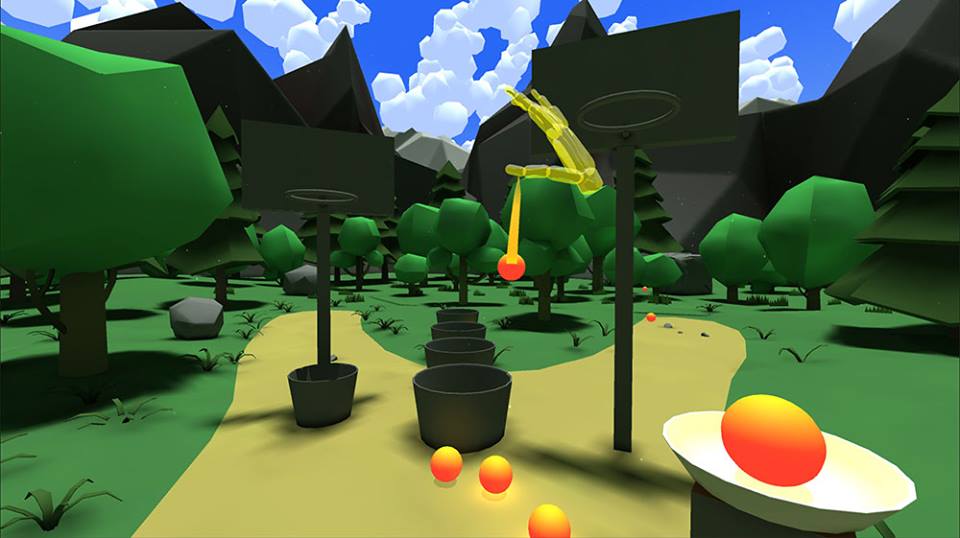 The system offers a versatile range of features, including motion recording and replaying for visual effects, a gesture control library, integration with open source game engine demos for game interaction and virtual reality applications, and a data visualizer for use in sports and medical analysis. The system provides all orientation and position data in real time for recording and comparison.

Noitom Technology is a professional developer and provider of mocap systems. The company's sensor technology has been licensed by global medical device and consumer electronics manufacturers. The company's goal is to provide affordable motion capture systems as a tool to push the limits of human creativity across a wide range of areas, including science, entertainment, and art.

Perception Neuron has reached and exceeded its $250,000 goal on Kickstarter with $571,908 pledged by September 13. Mass production is expected to start in Shenzhen in China in late December, and the first units will be shipped in February 2015.

To learn more about Perception Neuron straight from Dr. Tristan Dai, co-founder of Noitom, watch the video after the jump. 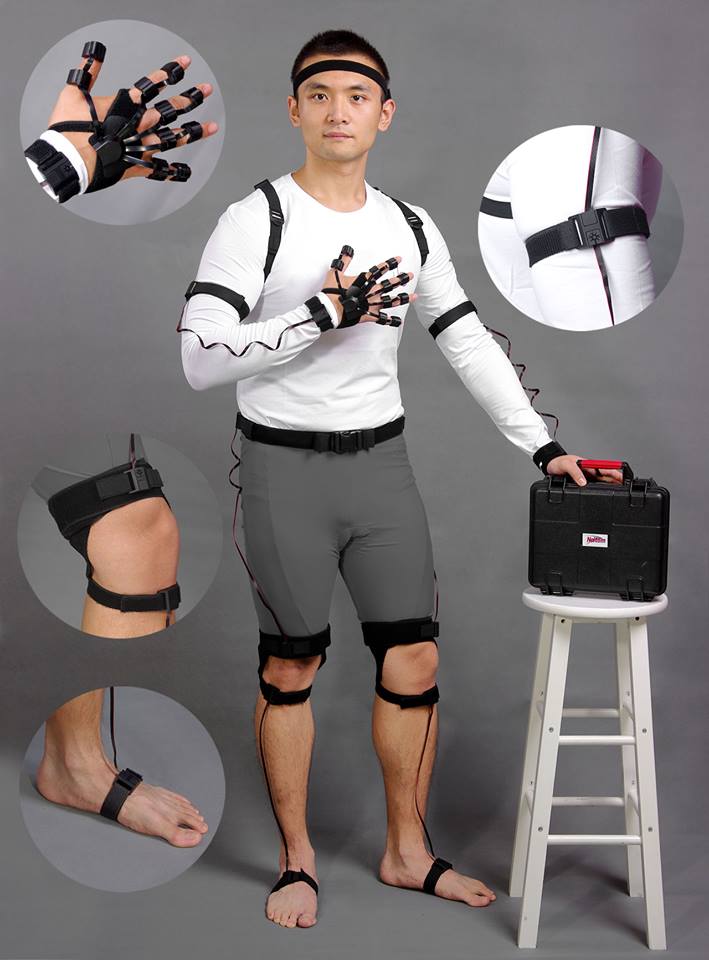