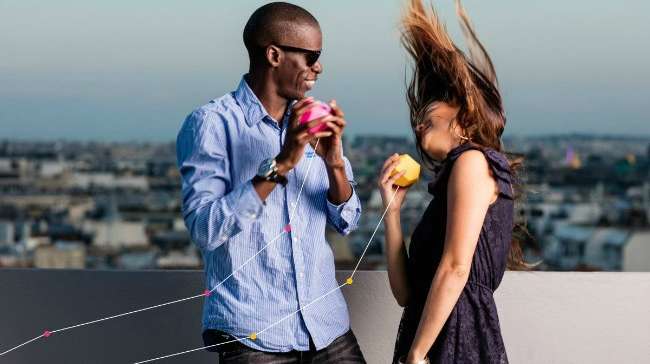 Photononic is an object with an app that turns motion into music, allowing users to create and control music with nothing but their moves.

Phonotonic is a music device that enables users to create music even if they do not have any actual music knowledge. The device uses a motion sensor to detect the user's movements and sends the data to an app which then turns the moves into music in real time. The Phonotonic object uses inertial sensors to measure each movement and communicates with the Photonic app via Bluetooth, while the software uses special algorithms to instantly analyze musical and morphological data. 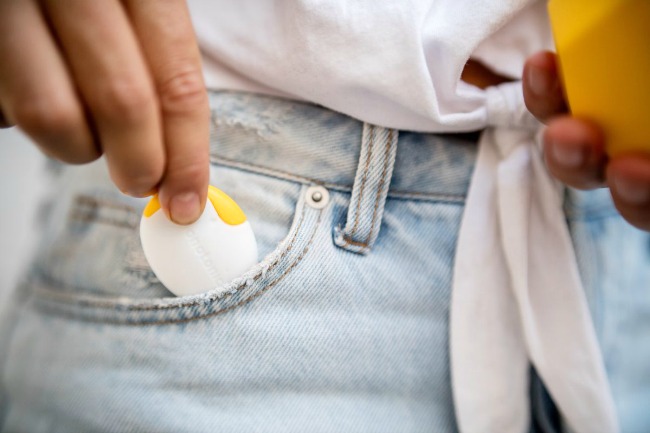 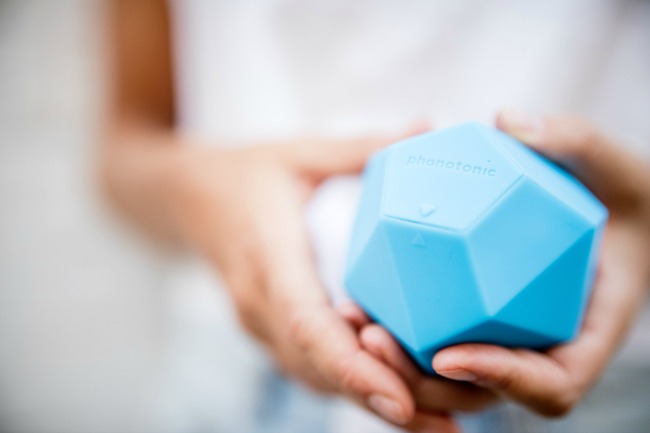 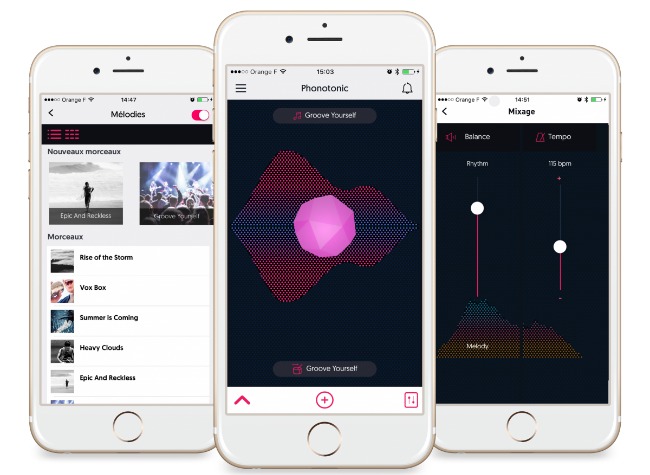 The Photonic app, available for iOS and Android devices, features a number of tracks that users can choose from to drive and control the rhythm and melody with their movements. The tracks belong to different musical styles, including funk, jazz, rock and electronica. To play, users must only activate Bluetooth on their phone or tablet, connect their sensor, and select a track. They can play only the melody or rhythm or both at the same time. The motion sensor comes in a silicon sphere, but can be removed from the object and placed anywhere, which allows users to develop their own applications for the system. They can put the sensor in their shoe while they dance or in their pocket to create music as they walk. 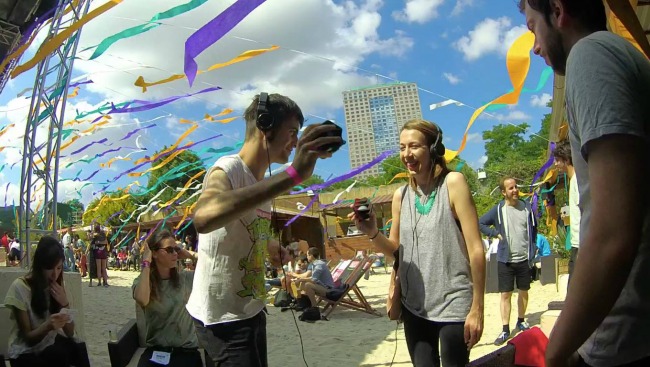 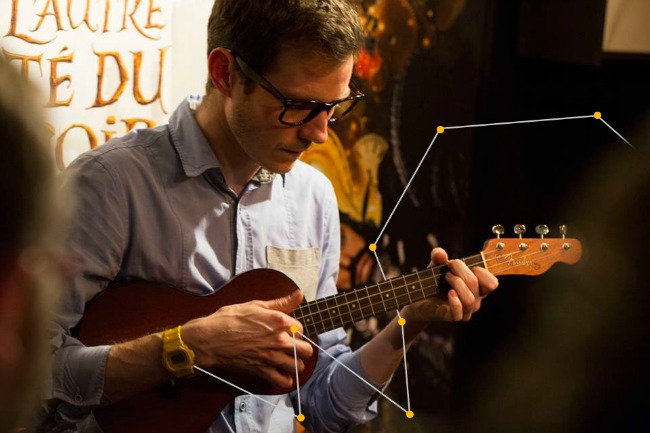 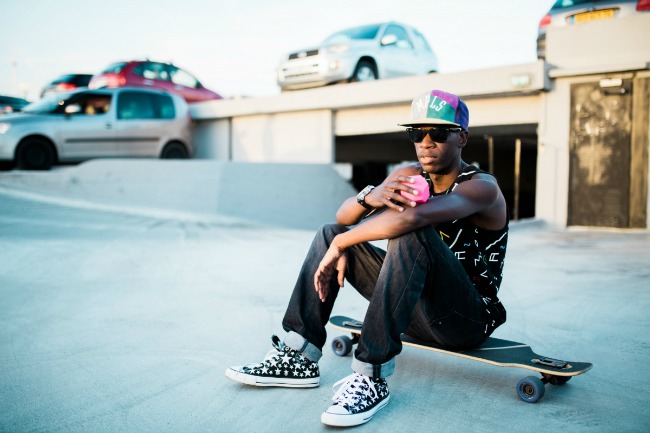 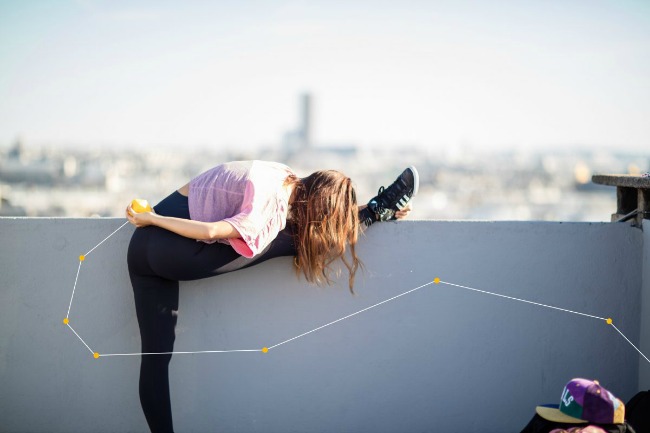 Phonotonic was developed by a team of musicians, engineers, designers and researchers formerly at IRCAM, the Institute for Research and Coordination in Acoustics/Music, a leading public research centre for music and technological innovation. The French startup is dedicated to developing smart products and technologies that allow users to integrate music into their everyday activities and enable them to create and foster movement and social interaction. 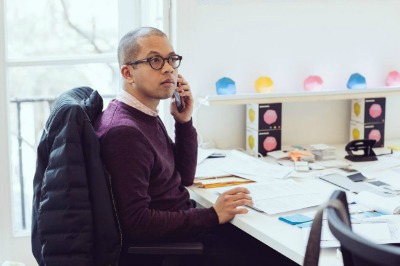 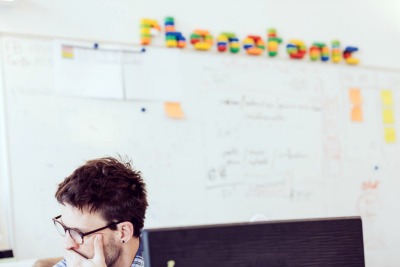 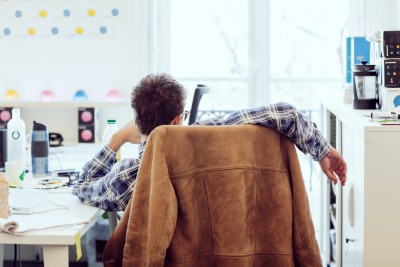 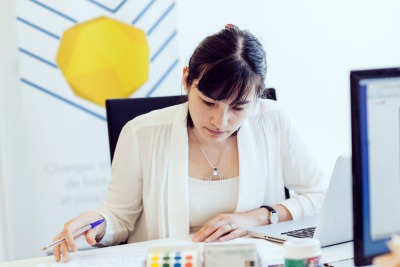 Watch the video to see some of the possibilities available with Phonotonic.

Paris, France
Phototonic is dedicated to developing smart products and technologies that allow users to integrate music into their everyday activities.

Phototonic is dedicated to developing smart products and technologies that allow users to integrate music into their everyday activities.
Paris, France