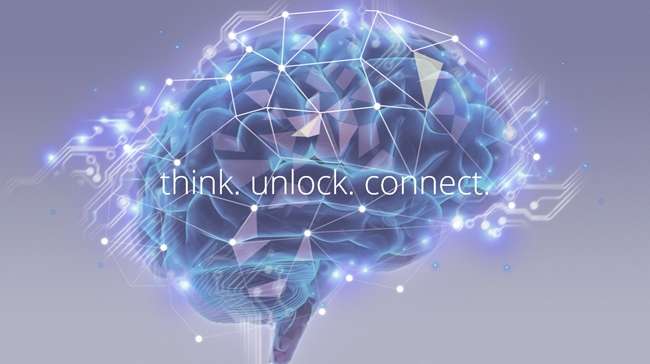 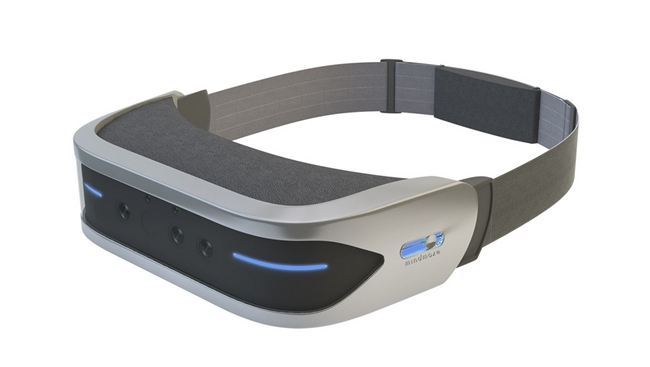 The neurogoggles don't require controllers as they allow users to play games using only their brain. The technology is based on the company's proprietary system created for applications in the health care field. The medically-proven neurotechnology engine makes it possible for the headset to detect both brain and muscle activity and then use the data for gameplay in different modes. Essentially, when translated into the world of gaming, the rehabilitation technology puts the user's brain directly into the game and lets him or her see and feel the gameplay without any delay, allowing the user to experience existing games in an entirely new way. 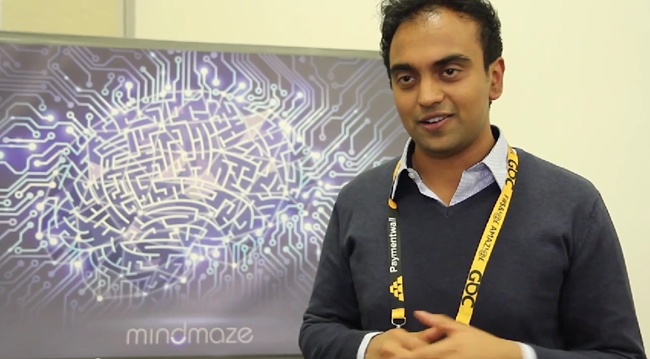 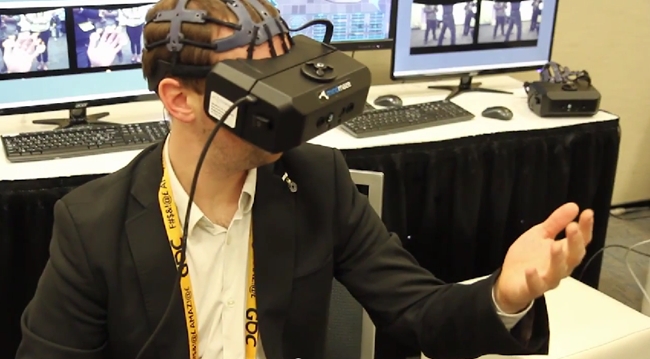 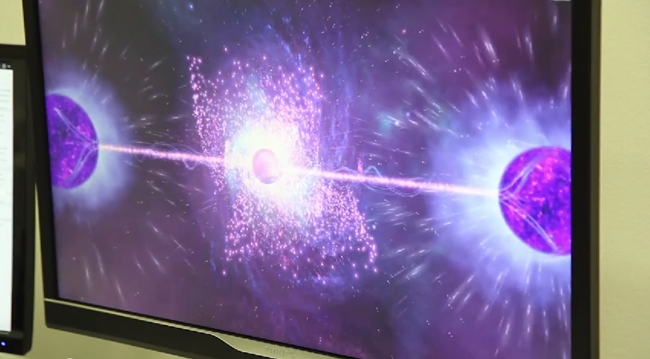 MindLeap will be compatible with multiple game platforms, including iOS, Android, Xbox and PlayStation, when it is released later this year. The company will also offer developers an SDK to help them explore the full range of possibilities with the new technology.

MindMaze, an offshoot of the Swiss Federal Institute of Technology (EPFL), brings together a team of neuroscientists, roboticists, computer scientists and physicists to develop virtual reality solutions for neurorehabilitation.

Watch the video from GDC 2015 to learn more about the headset and its possible applications from MindMaze founder and CEO Dr. Tej Tadi.