Zeiss VR One: Virtual Reality Headset for Any Smartphone 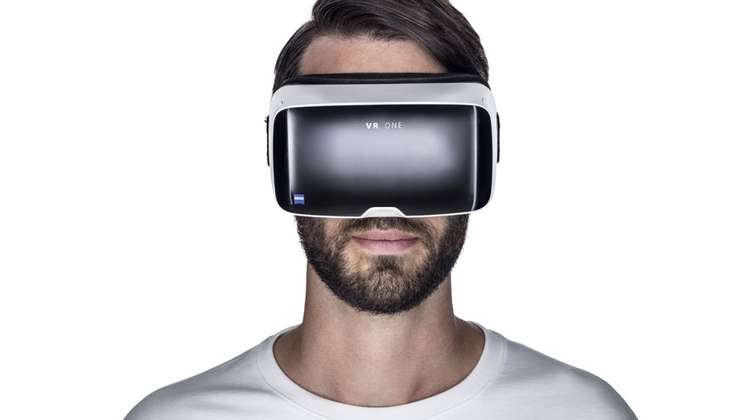 Optics company Carl Zeiss has entered the world of virtual reality with Zeiss VR One.

Zeiss VR One is a virtual reality headset designed for use with a smartphone. Based on the same idea as the Samsung Gear VR, the VR One uses the smartphone's display, audio, sensors, and processing power to provide a wireless virtual reality experience. What sets the Zeiss headset apart from the Gear VR and Sony's Project Morpheus is that VR One doesn't require specific hardware to function. It can be used with any iOS or Android smartphone between 4.7 and 5.2 inches, including the iPhone 6. The VR One uses the open source Unity 3D SDK, which is compatible with both Android and iOS. 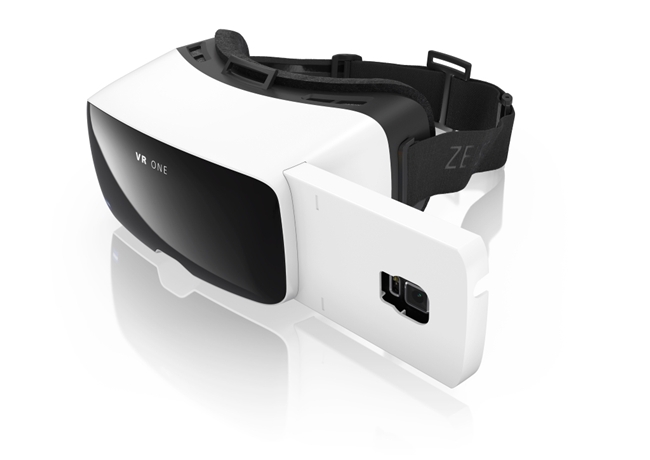 Developed by the optics company Carl Zeiss, Zeiss VR One uses the smartphone's sensors for internal tracking and a pair of Zeiss precision lenses that provide a 100 degree field of view. The headset has a dark shield that conceals the smartphone and cuts out light while still using the smartphone's display.

The VR One will be available with the VR One Media App, which will allow users to watch both 2D and 3D YouTube videos as well as images and videos stored on their smartphone. To move through content, users will need to tap the sides of the headset. The VR One software will also integrate Google Maps Streetview, allowing users to see 360 degree panoramas and walk through virtual locations by tapping the front of the headset. Along with the media app, there will be an augmented reality app, the VR One AR. Both apps will be available in the App Store and on Google Play. 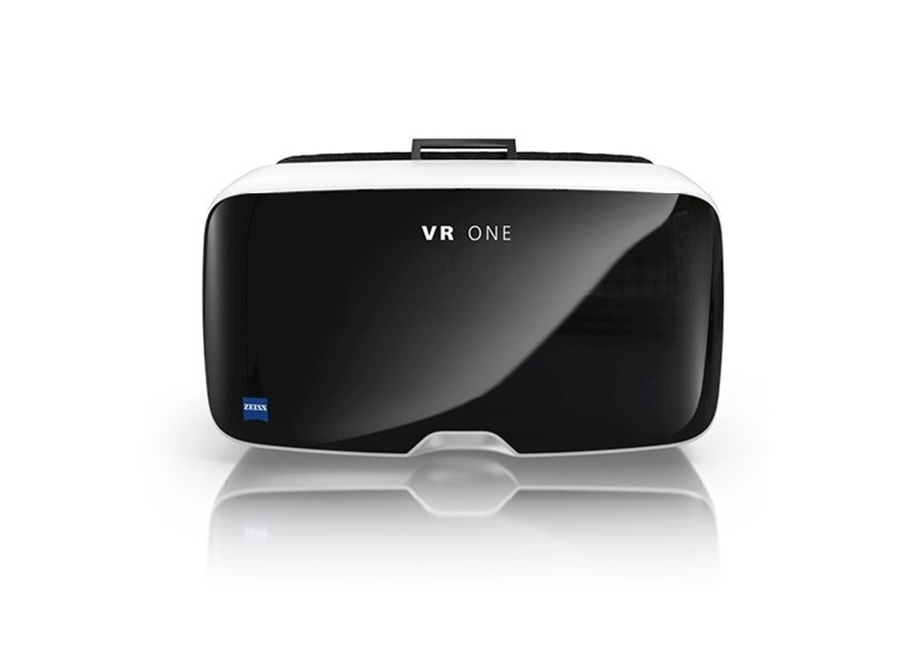 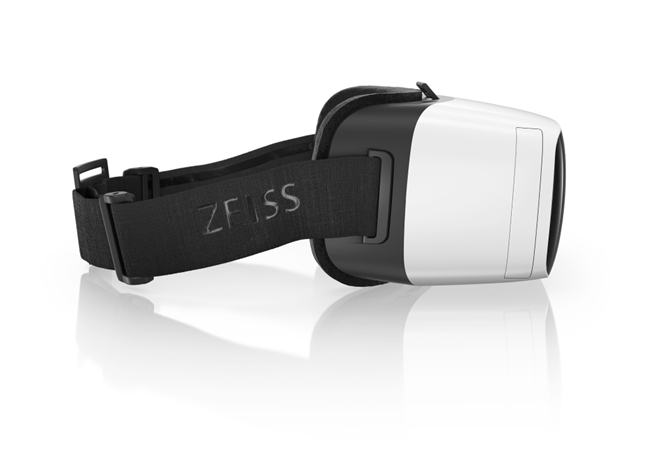 Zeiss is producing different trays for different smartphones to optimise display positioning and image quality. The company is currently asking potential consumers which devices they would like to see supported and encouraging developers to create applications that work with the headset. The VR One will be available for $99 in 2015. It can currently be pre-ordered with Samsung Galaxy S5 or iPhone 6 trays. Those who pre-order the headset will receive it in December.

Oberkochen, Germany
ZEISS is an international leader in the fields of optics and optoelectronics.​

ZEISS is an international leader in the fields of optics and optoelectronics.​
Oberkochen, Germany