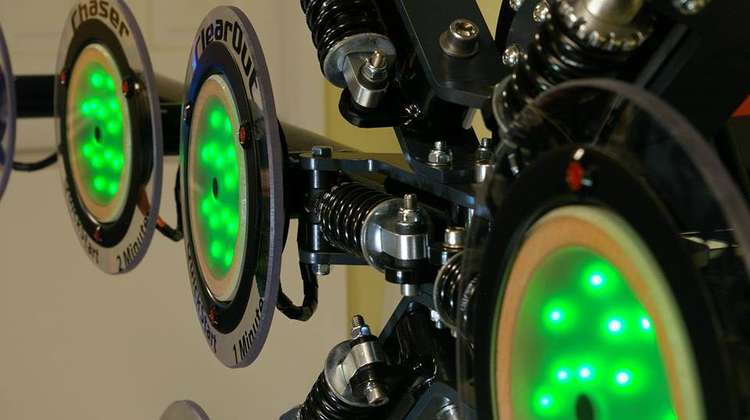 CardioWall has been proven an effective tool for school-based childhood obesity prevention programs in a new study conducted at the University of Exeter.

A study evaluating the effectiveness of the CardioWall in school-based childhood obesity intervention programs has shown that Rugged Interactive's popular interactive wall meets the level of intensity recommended for obesity prevention. The study investigated energy expenditure, cardiovascular responses, perceived exertion, enjoyment and movement activity of children while using the CardioWall to assess the validity of future obesity prevention programs at schools and to complement previous research on the effects and benefits of using commercial active gaming equipment. 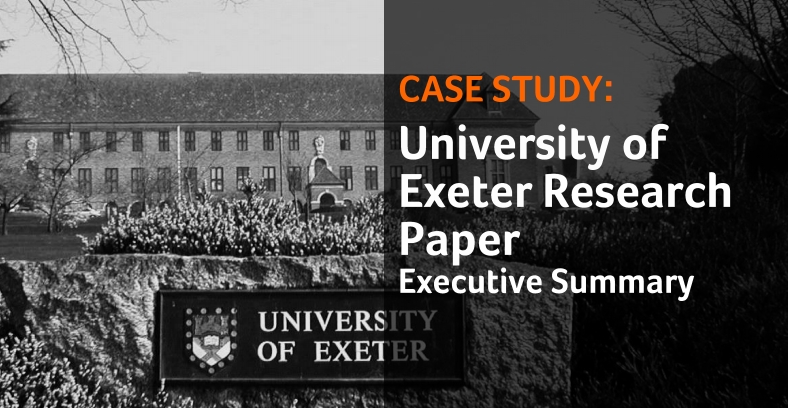 The growing childhood obesity epidemic is attributed to sedentary lifestyles and lack of physical activity from an early age. With children, fun and enjoyment are key factors that decide whether they will participate in any given activity, which makes the combination of traditional exercise with elements of video games seem like the go-to solution for obesity prevention. Active games such as those available with the CardioWall require players to keep moving and introduce the element of excitement into exercise, but despite anecdotal success, studies of the effectiveness of these tools are still sparse. 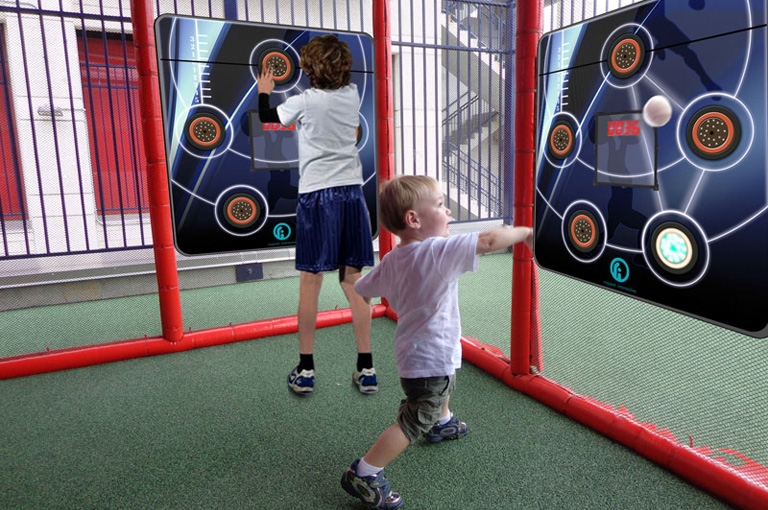 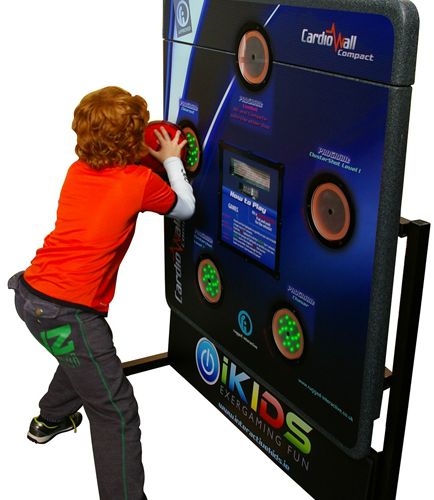 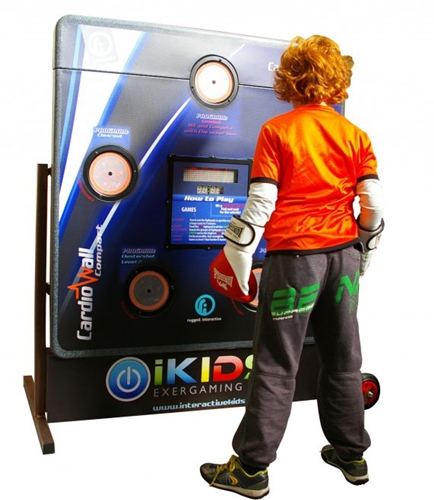 The latest CardioWall study included five boys and five girls aged 10 to 11, who participated in a 12-minute exercise protocol that consisted of four CardioWall games. The children were asked to hit the interactive panels with a football held in both hands and to score as many points as they could. The findings showed that the exercise required moderate-to-vigorous physical activity levels, with children's energy expenditure and heart rate rising significantly and metabolic equivalents ranging from 4.9 to 6.2. The level of workout intensity was equivalent to running at 5.8 kph and the children reported a very high level of enjoyment during the exercise. 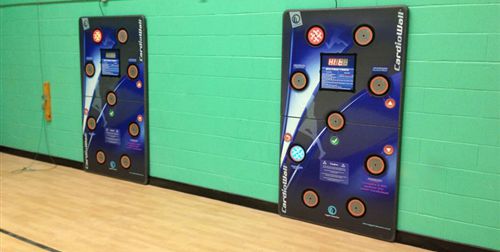 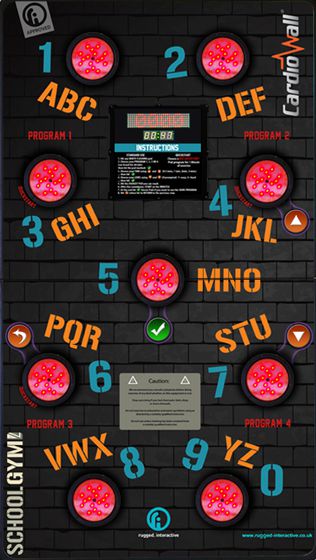 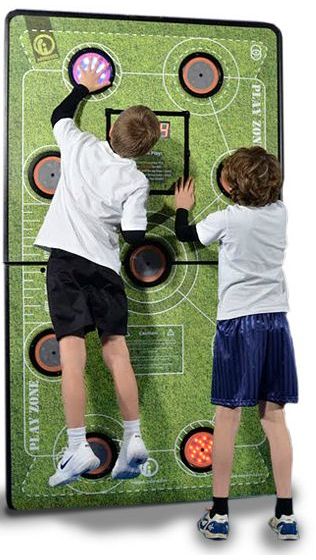 The Exeter study indicates that the CardioWall may indeed be a valuable tool for fighting inactive lifestyles and motivating children to increase habitual activity levels. However, the authors of the study recommend that future research in the field should focus on exploring whether active gaming can contribute to increasing physical activity levels in the long term or if it only acts as a replacement for traditional forms of exercise. 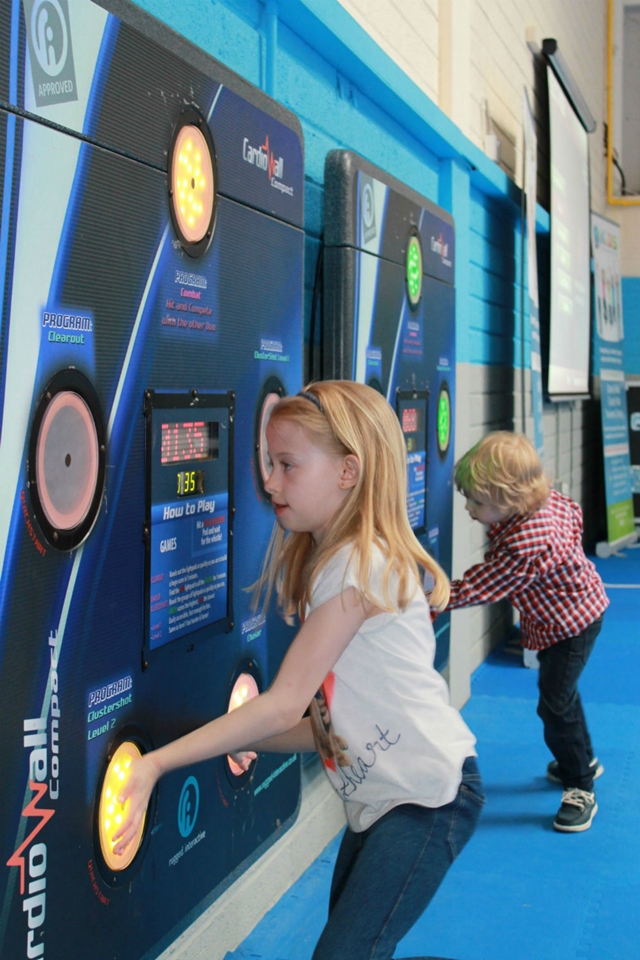 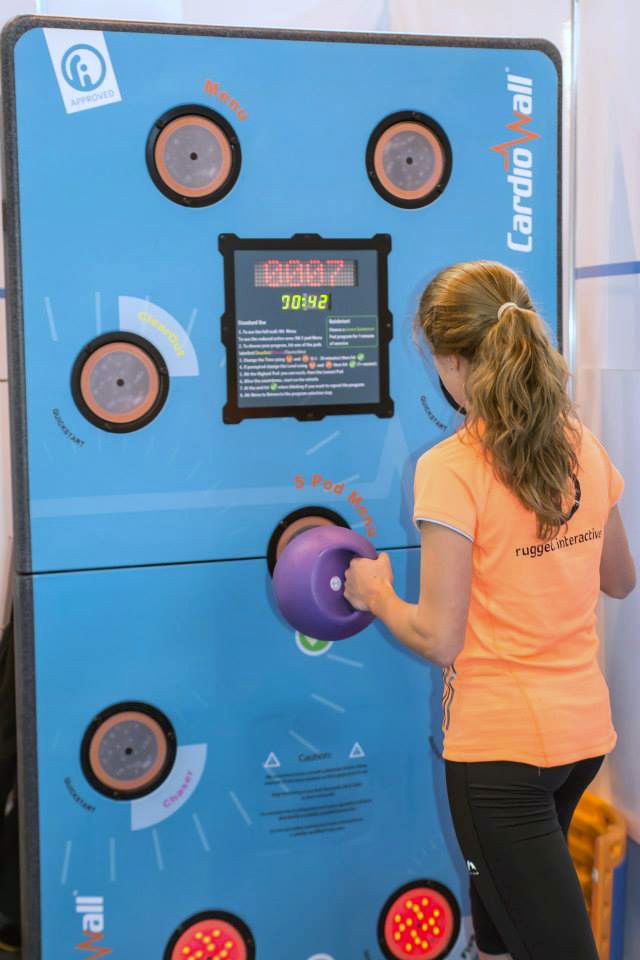 Cornwall, UK
The company designs and makes interactive fitness equipment - great for keeping fit and active, motivating the mind as well as the body. 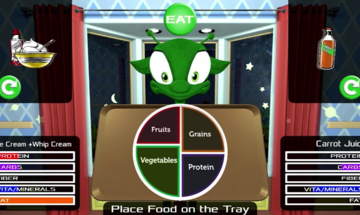 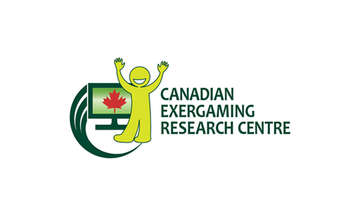 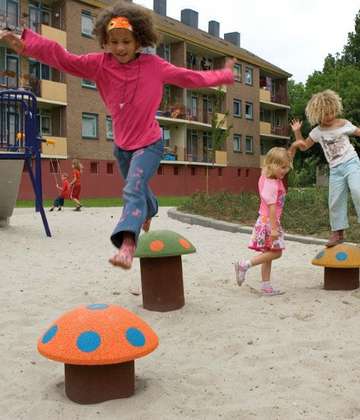 The company designs and makes interactive fitness equipment - great for keeping fit and active, motivating the mind as well as the body.
Cornwall, UK